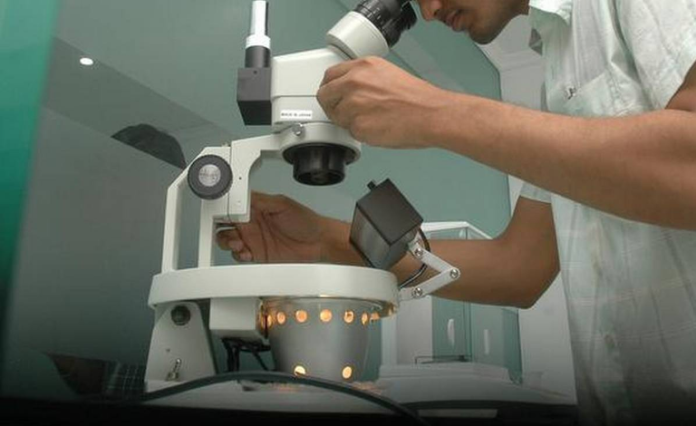 Mumbai : A “near drowning” test that uses small animals in the testing for depression and mood disorder drugs has come in for criticism, with pro-animal groups approaching the Drug Controller General of India (DCGI). The test that has been stopped by some international pharmaceutical companies.

In fact, the DCGI is said to have sought responses from three pharmaceutical associations on a representation from the People for the Ethical Treatment of Animals (PETA) on the “forced swim test” (FST).

The representation urged the DCGI to not accept data for new drug development that is got by using mice, rats, or other animals in the “widely discredited” FST and to replace it with reliable human-relevant models.

The “near-drowning” test involves placing these animals in inescapable beakers filled with water, where they are made to swim, till they become immobile and float, the organisation explained. “Animals who spend more time immobile instead of struggling during a specified period are considered to have “given up” or “lost hope”, PETA said.

The test has been criticised by many scientists who argue “that floating is not a sign of depression, as some claim, but rather a positive indicator of learning or saving energy when faced with a potentially life-threatening situation, such as drowning,”the organisation said. “Statistically, the test is less accurate than a coin toss in determining whether a potential medicine will have antidepressant properties in humans,”it added.

The DCGI is said to have sought responses on the issue from the Indian Drug Manufacturers’ Association (IDMA), the Organisation of Pharmaceutical Producers of India (OPPI) and the Indian Pharmaceutical Alliance (IPA).

PETA India Research Associate Dr Ankita Pandey told BusinessLine, the screening test was not a regulatory requirement, not with international regulators or the ICH ( International Council for Harmonisation of Technical Requirements for Pharmaceuticals for Human Use) guidelines, and it was left to the discretion of drugmakers.

OPPI President and Pfizer Managing Director S Sridhar said in a response to the correspondent, that most OPPI member companies had banned the practice globally. “OPPI does not encourage any unethical practices in Clinical Trials among its member companies or recommend to other research groups,” he said. (OPPI is a platform largely of multinational drugmakers.)

While data on companies in India who use this test was not readily available, Pandey said, several thousands of mice, rats, guinea pigs and gerbilles are put through this archaic test that is physically and psychologically abusive, and irrelevant to understanding depression in humans.

“India’s pharmaceutical companies should be using the best research methods possible, and that means human-relevant models,” she pointed out.