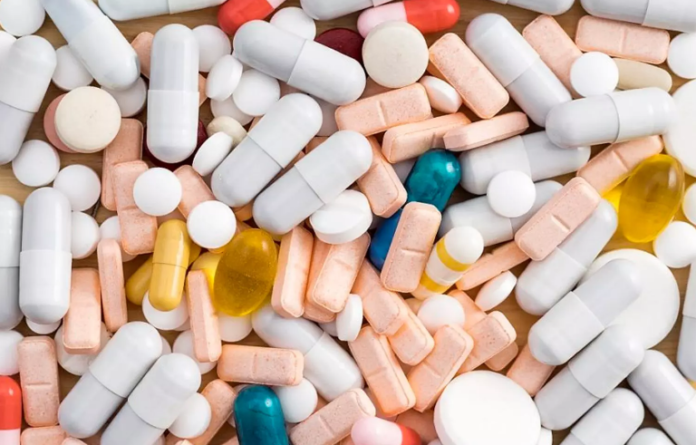 Mumbai : The sub-committee, constituted for examining the fixed dose combinations (FDCs) considered as irrational by Prof Kokate Committee, has invited concerned stakeholders for hearing from April 19, 2021.

Sub-committee of DTAB had been constituted under the chairpersonship of Dr Nilima Kshirsagar, Emeritus Scientist, former Chair in Clinical Pharmacology, Indian Council of Medical Research (ICMR) to examine FDCs considered irrational by the Kokate Committee.

Accordingly, the subcommittee has invited the concerned stakeholders for a hearing from April 19, 2021. As regards to hearing for the particular FDC the schedule of hearing will be published from time to time on CDSCO website www.cdsco.nic.in. Accordingly companies may regularly visit CDSCO website and avail the opportunity of hearing on the given date.

Union health ministry had on September 16, 2014 constituted a committee under the chairmanship of Prof C K Kokate, former vice-chancellor, KLE University, Belgaum, Karnataka for examining the safety and efficacy of unapproved FDCs which were licensed by the SLAs without due approval of DCGI.

After holding a series of meetings the Kokate Committee had submitted its second assessment report to the Union health ministry on May 27, 2016 categorizing FDCs into “irrational (category ‘a’)”, “requiring further deliberation (category ‘b’)”, “rational (category ‘c’)” and “FDCs requiring generation of data (category ‘d’)”.

The Drugs Controller General of India (DCGI) had earlier directed the drug manufacturers to submit data with reference to 66 fixed dose combinations by May 30, 2020 in view of the Supreme Court (SC) directive on 294 irrational FDCs.
DCGI had earlier directed manufacturers to submit data of 66 FDCs which required further generation of data based on the Kokate Committee report latest by September 30, 2019.

DCGI has further informed in the notice served to the manufacturers that in case of failure to submit the data by May 30, 2020, the decision will be made on the basis of information available before the DCGI office in light of the judgement of the Supreme Court in cases related to 294 FDCs.

The deadline on the same was further extended in view of representations received in the matter for extension of time for submission.

Central Drugs Standard Control Organisation (CDSCO) had extended the deadline for submission of the FDC data till August 16, 2019 from the earlier deadline of June 30, 2019 based on representations from manufacturers to give sufficient time.

The Union health ministry had earlier directed the manufacturers to submit specific information on irrational FDCs in the prescribed format along with supporting documents by June 30, 2019.

Besides other things, it was also asked to submit a one-page summary with the highest level of evidence, supporting the claim of postulated advantage or rationale of the FDCs.

The evidence should be enclosed in the form of a maximum of five relevant full text articles in peer-reviewed journals or relevant information from textbooks. Pharmacokinetic or pharmacodynamics rationality with half-life details of individual ingredients, dosage schedule of individual drugs and dosage schedule of FDC has to be provided, as per the health ministry directive.

A copy of the DCGI letter has also been sent to all state drugs controllers, CDSCO Zonal and Sub-Zonal offices and Indian Drug or Pharmaceuticals Association Forum.