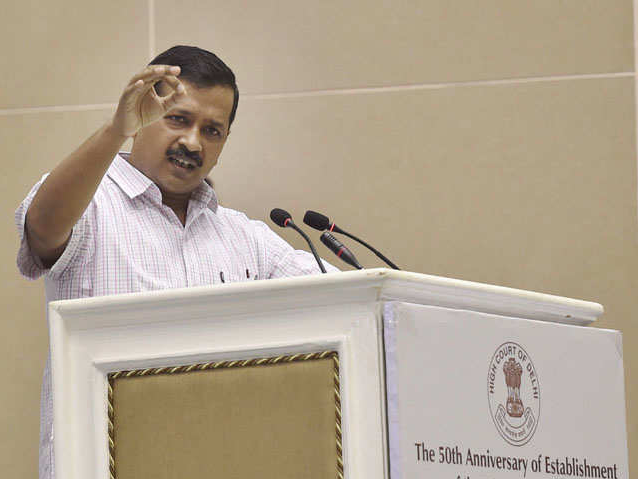 Recently the substandard material has been supplied to Delhi government-run GB Pant Hospital and taking action on that complaint, Delhi Chief Minister Arvind Kejriwal directed Health Minister Satyendar Jain to monitor and start a “thorough probe” to check this issue and take strict action against the supplier and guilty officials. The supplied material including surgical gloves and syringes, at the GB Pant Hospital running by the Delhi government.

CM sent a written letter Jain, the chief minister  and asked him to send a report on the action taken in the matter by September 20. Kejriwal words in the letter are “The health minister should order a thorough probe into this whole incident, fix responsibility and take strong action against the supplier and guilty officials. Remedial measures should be taken at the earliest. All possible steps should be undertaken to ensure that all consumable and non-consumable supplies in all government hospitals meet defined quality standards”.

CM also added that the receiving of torn gloves and broken syringes is only the result of lack of effective quality control and supervision on the part of the authorities concerned.

Kejriwal said that its”clearly established” that the disposable sterile surgical gloves were supplied in “torn” condition, citing a report of the medical director of GB Pant Hospital. And there is no report on the quality of syringes.