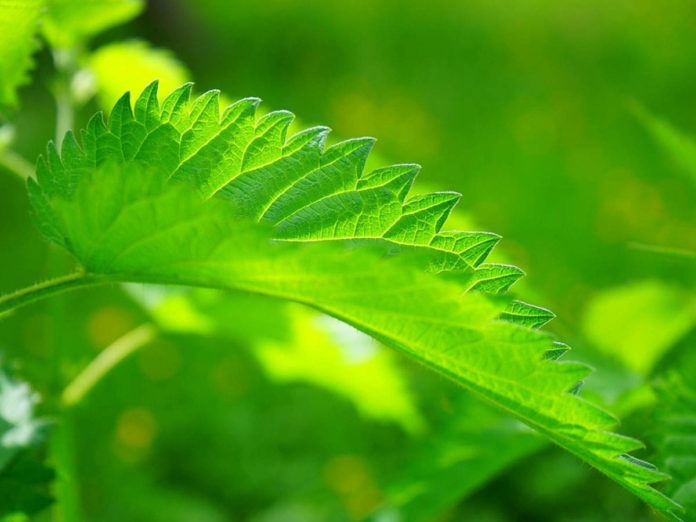 NEW DELHI: City youths have started consuming the latest forms of marijuana — Weed Wax and Shatter — which are a rage among teenagers in Western countries. And the youths are willing to shell out 50 times more than the normal price for a weed pack.

The revelations came after the crime branch busted a dark web-based drug cartel and arrested two youths. Apart from seizing imported marijuana, police recovered 76 cartridges of marijuana THC distillate and 50 grams of marijuana wax. Additional commissioner (crime) Rajiv Ranjan confirmed the development. Police have now formed a special team, led by ACP Arvind, to bust the drug racket. They have taken custody of accused Sahil and Rhythm for 10 days to get more information about the cartel. In 2018, marijuana emerged the drug of choice for the capital’s youths.

In May, TOI was the first to report how there was a spurt in demand for the ageold drug as seizures had risen by 500% from last year. Sources said the new forms of weed are very expensive. While one can get a packet of Indian weed for as low as Rs 50-100, the new form of weed sold for anything between Rs 2,000 and Rs 3,000 per gram. “One 500 mg of Shatter is sold for Rs 50,000 in India and the total value of recovered packets of Shatter is Rs 13 lakh. The value of 50 gram of the cannabis wax imported from the US is around Rs 1 lakh,” DCP Ram Gopal Naik said. These forms of marijuana are still unknown to most of the city youths as their procurement is difficult. Apart from smoking joints and bongs (a kind of hookah), youths in the city have been consuming weed brownies and marijuana mixed tea. “The wax refers to the softer opaque oils that have lost their transparency after extraction.

Smoking wax is getting extremely popular in the West as it is a very concentrated form with high percentage of THC (tetrahydrocannabinol). It looks like bees wax or earwax,” Naik said. Shatter, with its flawless amber glass transparency, has a reputation for being the purest and cleanest type of extract from the plant, the police said. “Shatter or glass extracts are strong, transparent, light-colored concentrates that pack a strong punch. They provide a more powerful and longlasting high,” he said.

As first reported by TOI last Tuesday, police had seized around 7 kg of marijuana that was shipped by the cartel to a FedEx facility in Moti Nagar.

“We first recovered one carton containing three packets of imported ganja, weighing 480gm, which was concealed in a toy gift box, 26 Shatter packs and distillate cartridges of marijuana THC and 50 gram of cannabis wax. On December 31, we had seized three cartons from the customs bonded area of a courier firm at the IGI airport. Beside this, one of the cartons was also containing 50 packs of Shatter, each containing 500 mg of cannabis oil, totalling 2500 mg,” they said.