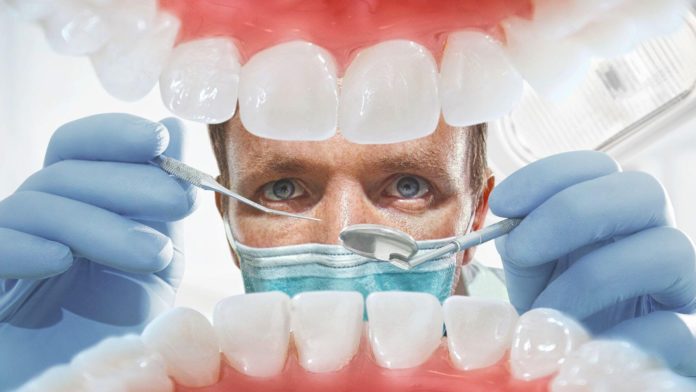 WASHINGTON DC: Antibiotics prescribed by dentists as prevention against infections are 81 per cent of the times unnecessary. According to a study published in the journal ‘JAMA Network Open’, antibiotics prescribed when not warranted expose patients to the risk of side effects unnecessarily and also contribute to the problem of antibiotic resistance.
“Preventive antibiotics in these patients gave them risks that outweighed the benefits,” said McGregor, an associate professor in the Ohio State University College of Pharmacy. Antibiotics are recommended as a prophylactic prior to some dental procedures for patients with certain types of heart conditions. Researchers used a national health care claims database to examine nearly 170,000 dentist-written antibiotic prescriptions from 2011 to 2015. The prescriptions involved more than 90,000 patients, 57 per cent female, with a median age of 63. Greater than 90 per cent of the patients underwent a procedure that possibly warranted taking an antibiotic ahead of time. 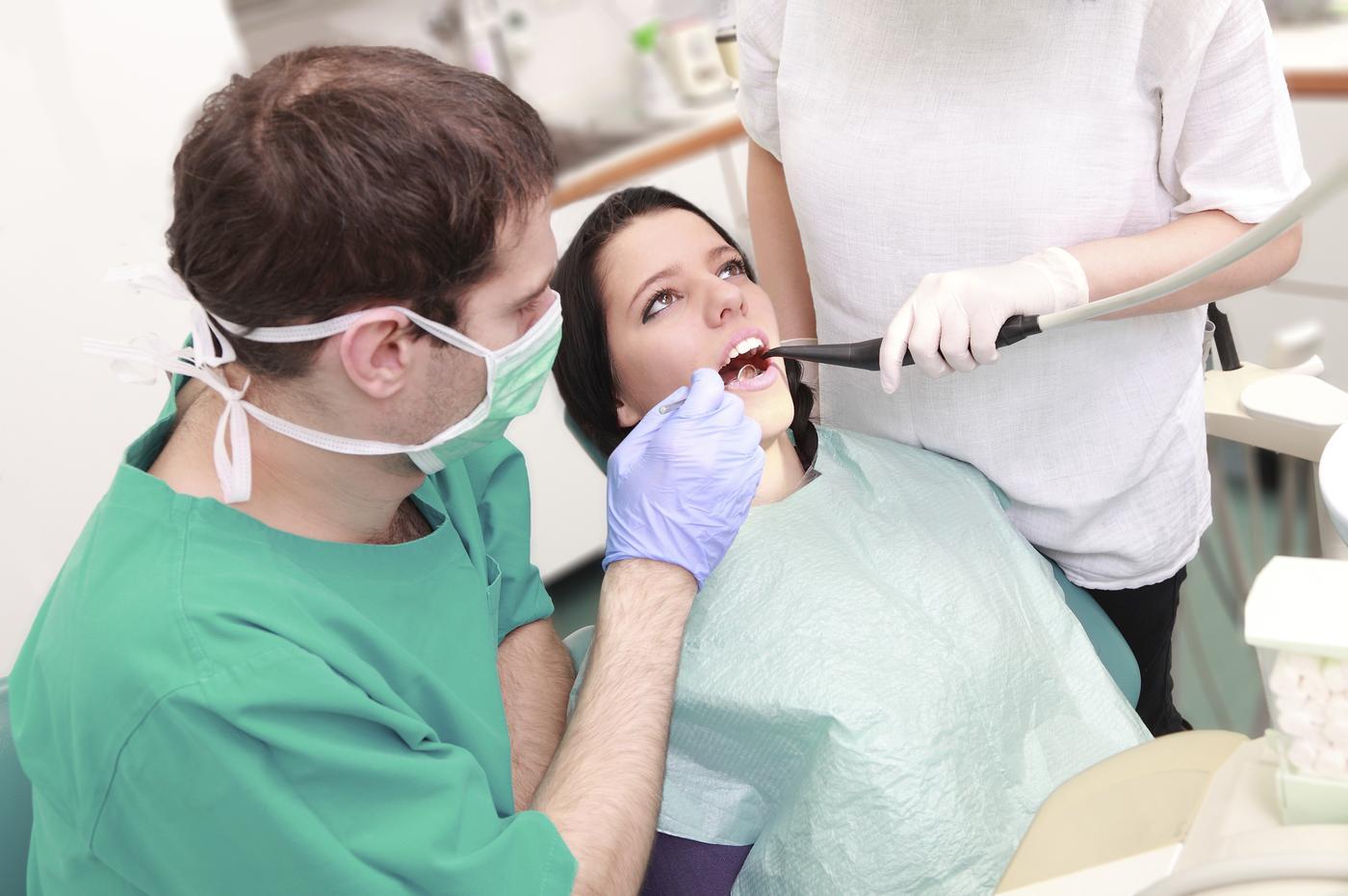 Antibiotics prescribed when not warranted expose patients to the risk of side effects unnecessarily and also contribute to the problem of antibiotic resistance.
However, less than 21 per cent of those people had a cardiac condition that made an antibiotic prescription recommended under medical guidelines. Led by corresponding author Katie Suda of the University of Illinois-Chicago, the researchers also looked at the prescriptions regionally and found unnecessary prescriptions to be most prevalent, on a percentage basis, in the West; 11,601 of the 13,735 prescriptions written, or 85 per cent, were out of sync with the guidelines.
Among patients who filled prescriptions for unnecessary antibiotics, clindamycin was the most common drug, and joint implants were the most typical reason they were prescribed. “Dental providers are very thoughtful when they develop care plans for their patients and there are many factors that inform dentists’ recommendations, but this study shows that there is an opportunity for dentists to reevaluate if necessary,” said Susan Rowan of the Illinois-Chicago College of Dentistry.