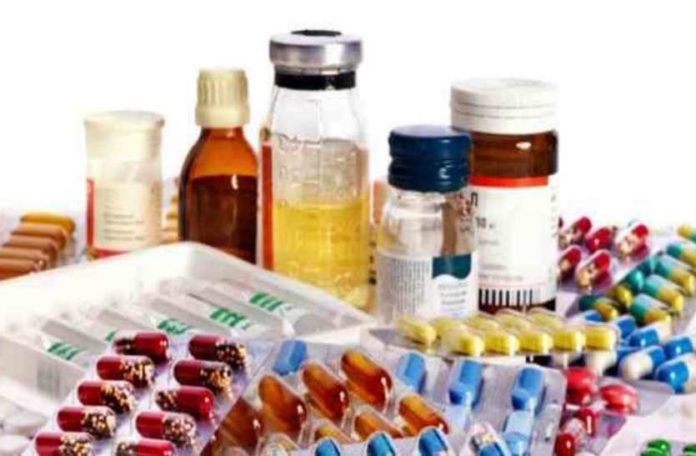 “By contrast, growth in the US market remained subdued for many Indian drugmakers, as consolidation of pharma distributors and a faster pace of approvals of new generic drugs by the US Food and Drug Administration (USFDA) has resulted in continued pressure on generic drug pricing over the last few years,” the statement said.

Fitch expects companies with an appropriate Current Good Manufacturing Practice (CGMP) compliance record to be better placed to mitigate the effect of pricing pressure in the US, it added.

“We believe Indian drugmakers’ efforts to expand their presence in speciality and novel drugs will help to reduce their dependence on the intensely competitive generic business. However, we do not expect a meaningful shift away from generics during FY20,” the statement said.

Fitch said it expects continued growth in the domestic market, supported by the government’s focus on enhancing access to healthcare to economically weaker sections of the society.
“This will help to support overall revenue growth for Indian pharmaceutical companies despite our expectations of continued pricing pressure in the US. We expect margins to trend lower, with the active pursuit of speciality focused research and development programmes,” the statement said.