New Delhi: If generic medicine mission aka PMBJP played a part in garnering votes for Modi2.0, the NGO Swasthya Bharat Abhiyan deserves to share a lion’s share of credit. It is thanks to its extensive awareness that people of India came to know about this and availed of ultra cheap quality generic medicines.

In the midst of cacophony of electioneering, a committed batch of NGO’s members was silently traversing long and width of India to spread awareness about ultra cheap quality generic medicines. They covered 16000km of journey in 70 days, almost equal to the duration of elections. 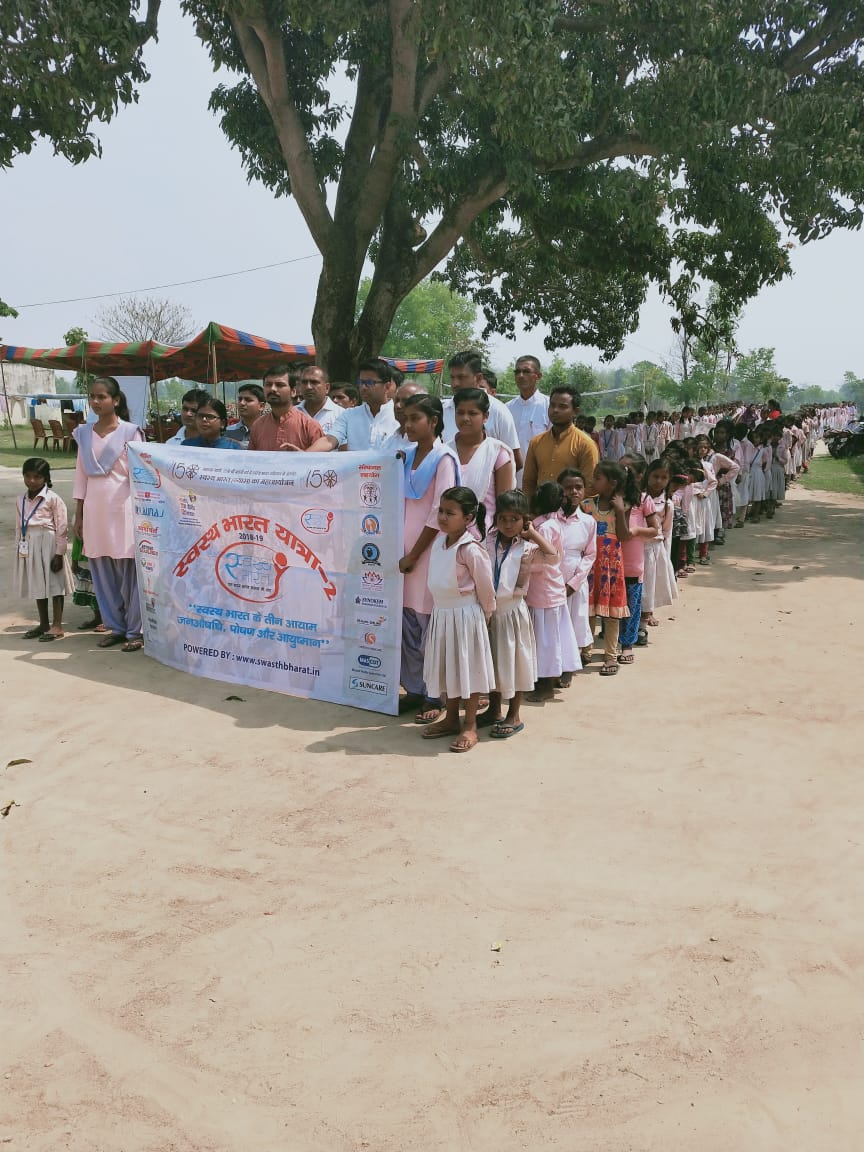 Make no mistake; this journey had no political quotient. Though NGO’s National Coordinator, Ashutosh Kumar Singh, is a diehard rightist and a Modi acolyte, he did not try to influence voters during marathon journey because this was not at all part of electioneering. It was only the passion that drove these generic travellers to embark on this long journey. This journey without making any noise was silently swaying people in favour of generic medicines. The optics of this great marathon journey was swamped by all pervading noise of electioneering. This journey is an ongoing project. The next leg has already been planned. It would have started even if Modi would have lost. In this way, it is a non partisan journey given only to the cause of spreading awareness about generic medicines. 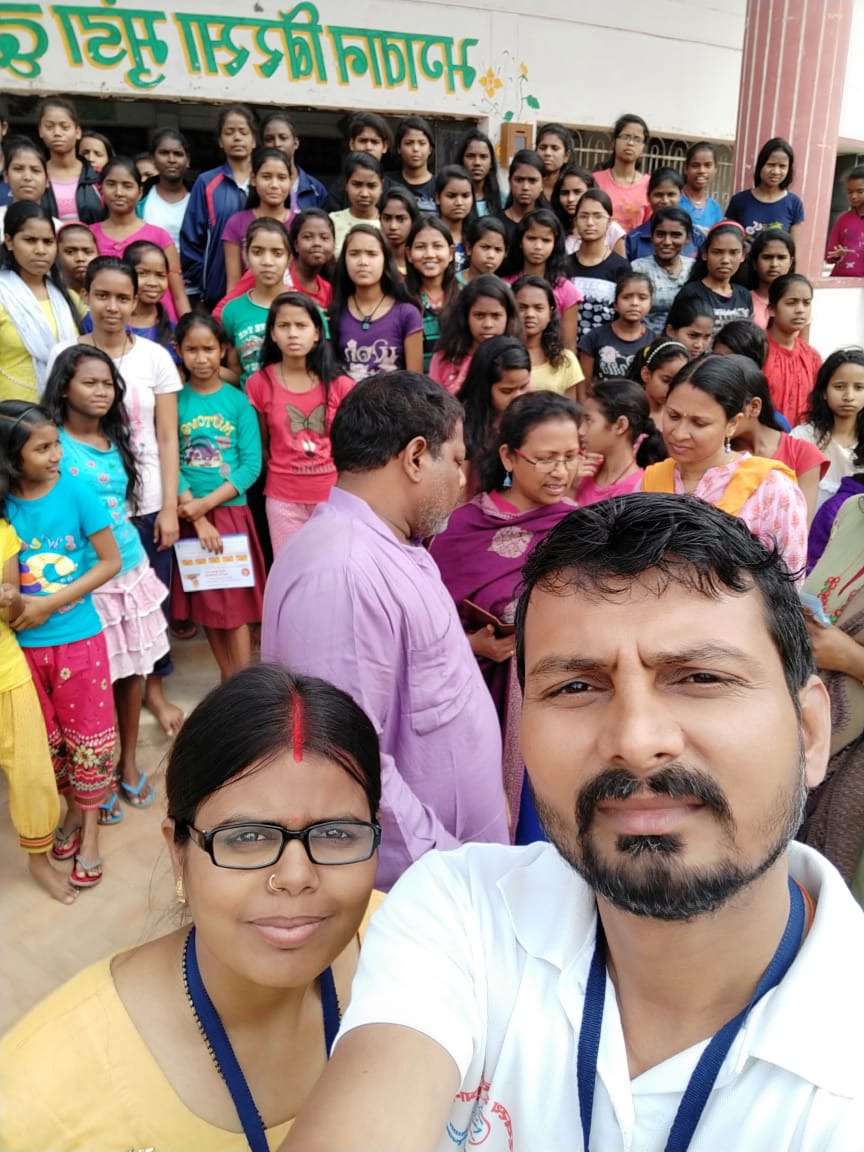 The function was organized in association with PMBJP, Its CEO, Sachin Kumar Singh spoke how generic medicines have contributed to creation of healthy India. He said, thanks to generic medicines, the country has saved Rs 2000 crores.