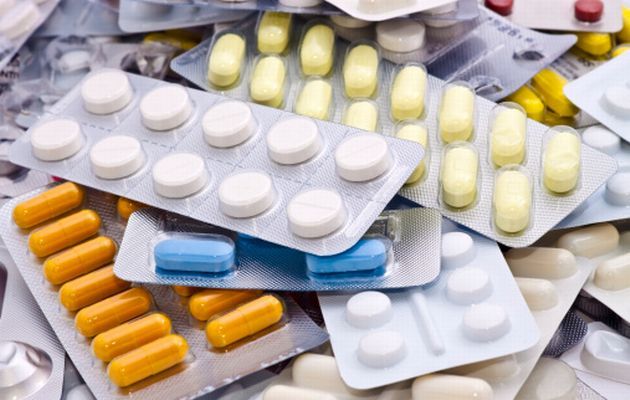 India is making a great move to revive India’s active pharmaceutical ingredient (API) and bulk drug market because today 80% of India’s bulk drug imports come from China because of its low API prices.

In finished generic drugs,  India is a leader in pharma industry but Indian pharma manufacturers importing costly drug APIs from China as the Indian government is not in their support and they will not get any incentives from the government to produce APIs.

Now, Commerce and finance ministry actively mulling over to draft an exclusive policy to develop bulk drug parks, medical device parks and formulation parks as this will help the government to boost domestic API production and serves as the best alternative to costly imports from China.

In the financial year 2016, India got APIs worth Rs.13,853 crore from China or 65.3% of the total Rs.21,217 crore including ingredients for essential antibiotics. With this new policy, India can remove the dependency on China for raw products.

APIs also known as bulk drugs, are the active raw materials used in a medicine that gives it the therapeutic effect.  A major point to be considered for Indian Pharma Industry is that bulk drugs which can be indigenously manufactured and imported at peak customs duty.

China, because of its large-scale manufacturing capabilities becomes a dominant player for API production and low prices attract users to buy their APIs. So to secure India drug security as a whole, its a time to set up bulk drug parks, medical device parks, and formulation parks.

Maharashtra Government took a step ahead to fulfilling the mandate, met drug manufacturers to explore the potential of Special Economic Zone (SEZ) in and around Multi-modal International Cargo Hub and Airport (MIHAN) at Nagpur. It is developed as a pharma hub and will further incentivize local drug manufacturers thus giving impetus to the ‘Make in India’ campaign. MIHAN project aims to exploit the central location of Nagpur and convert the Dr. Babasaheb Ambedkar International Airport into a major cargo hub with integrated road and rail connectivity.