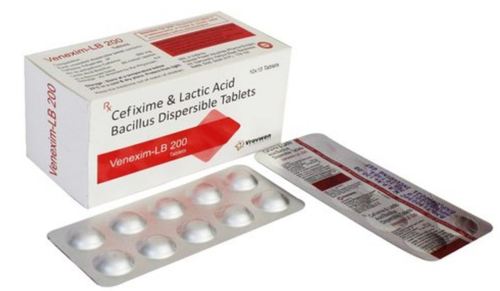 The Multidisciplinary Committee of Experts under the NPPA, in a latest meeting deliberated on the issue and observed that the higher price due to addition of a component is not in public interest.

The Committee noted that cefixime 200 mg tablet is a scheduled formulation and its ceiling price is fixed. The present applicable ceiling price is Rs. 9.62 per tablet excluding Goods and Services Tax (GST). The Committee also noted that various companies are manufacturing/marketing the FDC tablet containing cefixime 200 mg and lactic acid bacillus 60 million spores at a price which is much higher.

“The Committee deliberated upon the matter in detail and observed that abnormal higher price due to addition of Lactic acid bacillus with the scheduled formulation cefixime 200 mg tablet s not in public interest and decided that further examination may be undertaken in this regard,” said the Minutes of the 35th meeting held on August 18, 2021.

According to data available with online pharmacy stores, some of the FDC products are sold at Rs. 130-150 per strip of 10 tablets.

Deliberating the application filed by Cipla Ltd for grant of separate price/special price for the inhaler device, the Committee observed the presentation given by the company specifying technical and other details for the product.

It has deliberated upon the matter in detail and observed that the claim of Cipla regarding the efficacy of the product is yet to be validated and the report submitted by the company is not based on its product.

“Accordingly, the Committee decided to reject the application of Cipla Ltd for grant of separate price/special price for ‘Ciphaler inhaler device’ under the provisions of Para 11(3) of DPCO, 2013,” it added.

The meeting also recommended prices for combinations which include diabetes drug dapagliflozin, manufactured by Synokem Pharma and Mascot Health Series Pvt Ltd, for Aristo Pharmaceuticals. The prices have been fixed after the patent of the drug expired on October 2, 2020, and the prices fixed for various FDCs with the drug were recommended and approved by the Authority earlier.