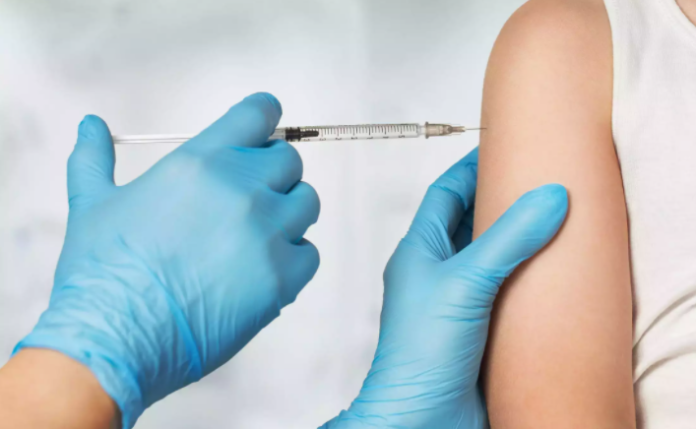 Seasonal influenza, commonly known as flu, is a contagious viral respiratory illness. However, it is easily mistaken for the common cold — an infection caused by a different viral strain. While there are many similarities between these infections, such as cough, sore throat, and stuffy nose, there are a few key differences. A person with flu may also show symptoms of fever, cold sweats, body aches, headache, fatigue, vomiting, and diarrhoea, which is not the case for the common cold.¹

Let us take a closer look at the influenza virus and its effects on the increasing flu burden. As per WHO, approximately 65,000 people worldwide are affected by seasonal-influenza-related respiratory illnesses every year. Thirty-six per cent of them are from low to middle-income group countries, including India. Aside from the hospitalization rates for children in India and the severity of influenza burden being recorded, there are no national estimates available on influenza-related mortality.

Being vigilant during the monsoon and winter seasons

In temperate regions, influenza epidemics occur in the winter, whereas in tropical regions, seasonal epidemics appear to occur throughout the year with irregular outbreaks.1

Due to the diverse climate across India, there are vast variations in the impact of influenza from the northern to southern regions. In some parts of the country, particularly in the north, influenza circulation peaks during the winter, whereas in other parts, it peaks during the monsoons.2 Thus, there is a need for year-round preparedness and region-specific approaches for influenza prevention.

One of the primary reasons for annual outbreaks is that the influenza virus undergoes constant but fairly minor genetic mutations. This is called the “antigenic drift”, and it prevents people from developing lasting immunity. For example, a person who has caught the flu in the previous year will develop immunity to that particular viral strain, although they may not have immunity to the current year’s strain due to the slight change in or evolution of its genetic structure3.

Seasonal influenza is most often caused by different strains of type A or B influenza viruses, both of which are responsible for annual epidemics, with a prevalence rate of 5–10% and 20–30% in adults and children each year, respectively.4 Globally, since September 2020, influenza activity was mostly reported from countries located in the tropics and subtropics as well as some countries present in the temperate zone of the northern hemisphere. India was among the tropical Asian countries that reported the greatest detection of influenza5.

The influenza vaccine, popularly known as the ‘flu shot’, is the first protective step against the virus. With changes in the major influenza strains year-on-year, it remains essential to take the latest influenza vaccine, comprising an updated composition to provide adequate and relevant immunity.6

Have you taken your flu shot yet?

With flu season around the corner, people should consider getting vaccinated7. Influenza vaccines are safe and effective.5 This is also in line with the WHO (World Health Organization) guidelines, which recommend that the latest influenza vaccine shot should be taken two weeks prior to the onset of the influenza season for a particular region.

Groups vulnerable to a higher risk of serious influenza complications and the incidence of hospitalisation should be especially encouraged to take the vaccine.1 These groups include:

Influenza infection can lead to complications even in healthy children and adults8. As per the Center for Disease Control and Prevention (CDC), getting vaccinated gives your body a chance to strengthen its immune system by generating antibodies that shield you from influenza9,10. Today, there are newer generation quadrivalent vaccines available that offer wide protection against four different flu virus strains simultaneously. They include two types A and two type B-strains of influenza virus which are likely to circulate as per the continuous global surveillance by WHO.

If you and your family haven’t taken your vaccine yet, it may be a good time to get in touch with your family doctor.

The information provided in this article is meant for the awareness only and not to be construed as a substitute to doctor’s advice. Please consult your doctor. Abbott India Limited shall not be liable in any manner whatsoever for any action on the basis of this information and does not hold itself liable for any consequences, legal or otherwise, arising out of information in this article.