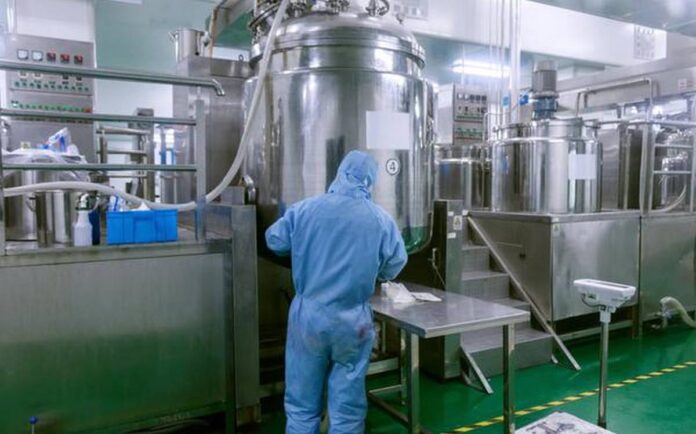 HYDERABAD : Foreign direct investment (FDI) in the pharmaceutical sector in the first half (April-September) of this fiscal increased 53% to Rs.4,413 crore compared to the year earlier period.

The inflows continued to be buoyant, the Department of Economic Affairs said in the annual Economic Survey (2021-22) citing how FDI in pharmaceutical sector had witnessed a sudden spurt in 2020-21 showing a 200% increase over the previous fiscal.

“The extraordinary growth of foreign investments in pharma sector is mainly on account of investments to meet COVID-19 related demands for therapeutics and vaccines” the Department said.

In the section on pharmaceuticals, the government said the country is the largest supplier of generic medicines with a 20% share in the global supply. Price competitiveness and good quality were two factors behind Indian medicines producers becoming dominant players in the global market, resulting in the country being known as the “Pharmacy of the world”.

Though a prominent player in formulations, the country is significantly dependent on the import of bulk drugs used in the formulation of medicine. In certain cases, import dependence is 80-100%. It is against this backdrop the issue of import dependence for critical bulk drugs was examined by a high-level committee and a composite set of actions to incentivise bulk drug production have been initiated. It includes launch of a Scheme for Promotion of Bulk Drug Parks; and approval of production linked incentive scheme for bulk drugs, for promotion of domestic manufacturing of 53 critical APIs, with a budget of Rs.6,940 crore for the next eight years; PLI scheme for pharmaceuticals with a financial outlay of Rs.15,000 crore and Rs. 3,420 crore PLI scheme for promoting domestic manufacturing of Medical Devices.