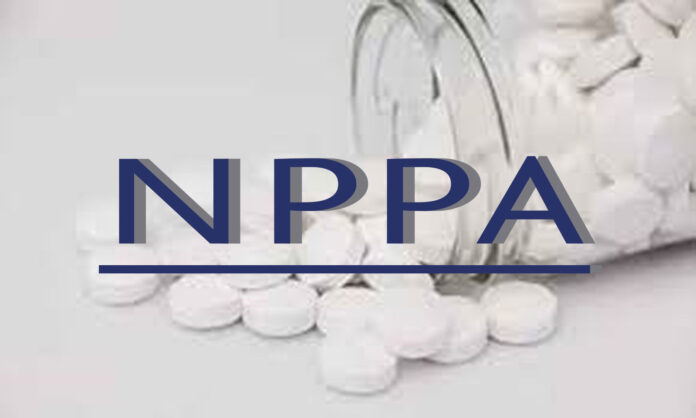 New Delhi : The multidisciplinary committee of drug price regulator National Pharmaceutical Pricing Authority (NPPA) observed that the size of the patch is not relevant while fixing the price of the transdermal patch, and the drug strength in the patch is what should be considered.

The Committee, considering the matter, observed that the data of the patch having diclofenac IP 100 mg without mentioning the patch size is available in the PharmaTrac database and the proposed retail price based on the data for the month of May 2021 came to Rs. 39.65 per patch excluding GST. Hetero Healthcare has sought retail price of Rs 31.25 per patch excluding GST.

“The Committee deliberated upon the matter in detail and is of the opinion that the drug strength (i.e. diclofenac 100 mg) in the patch is to be considered for fixation of retail price. The size of the patch is not relevant as the therapeutic efficacy depends on the dosage strength of the drug,” said the minutes of the Committee.

The committee, during the meeting held on January 24, also asked Intas Pharmaceuticals to make a presentation on their application in the next meeting in connection to its application to file price of each vial containing total protein 50g/L+immunoglobulin M 6g/L+immunoglobulin A 6g/L+immunoglobulin G 38g/L+glucose monohydrate (as stabiliser) 27.5 g/L+sodium chloride 4.56 g/L+water for injection. Distribution of immunoglobulin G subclass is around 62% IgG1, 27% IgG2, 1% Ig G3, and 10% Ig G4 for the company, which is the manufacturer and marketer of the drug.

The company in an earlier meeting informed the Committee that the formulation for which retail price sought is different from normal human immunoglobulin infusion 5%. It was noted by the Committee that the company has given some references in their representation but has not submitted any published clinical studies showing significant therapeutic advantage or clinical efficacy of the formulation.

The committee asked Intas Pharmaceuticals to submit the published clinical studies demonstrating the significant therapeutic effect/clinical efficacy of the formulation over normal human immunoglobulin 5% and safety concerns, if any on increasing levels of IgA and IgM.

“The committee also observed the launch of the same formulation by Pavior Pharmaceutical Pvt Ltd and requested that necessary action may be initiated as per the provisions of DPCO 2013,” it added.