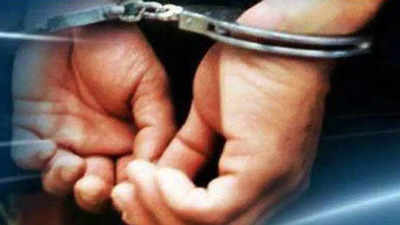 The excise team arrested Kanya Kumari, Raja Kumari, Nayana Kumari and Chakradhar from Mangar Basthi while they were selling each strip of Nitravet tablet at 10 times higher price to customers who are addicted to narcotic substances, inspector Latif said.

“We have also arrested the medical shop owners Alkesh Agarwal from Attapur and Tirupathi Reddy from Gopanpally for selling 286 tablets to four other accused without prescription,” the inspector added.

Meanwhile, three persons were nabbed at Himayatnagar after the local police found that the accused persons were allegedly organising a hookah parlour. A case was registered.