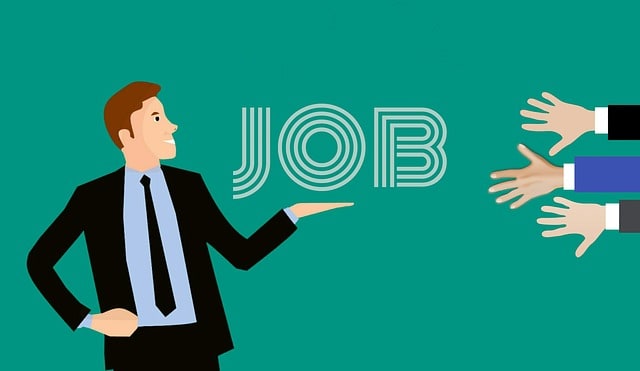 The National Dope Testing Laboratory (NDTL) has been established as an autonomous body under the Ministry of Youth Affairs and Sports, Government of India for undertaking human sports dope testing & allied research thereon.

It is accredited by the National Accreditation Board for Testing & Calibration Laboratories (NABL) for (ISO/IEC 17025) and the World Anti-Doping Agency (WADA) for testing of urine & blood samples from human sports.

It is a state-of-the-art laboratory equipped with modern and latest analytical equipment.

Applications are invited from eligible candidates from to fill up the vacant posts by deputation on foreign service terms basis including on short term contract basis as detailed below.

The maximum age limit for appointment by deputation shall be not exceeding 56 years, as on the closing date of receipt of applications.

No of Post : 1 (Subject to variation dependent on workload)
Classification : Group ‘A’

Method of recruitment
By Composite Method : By Deputation (Including Short Term Contract)/ Promotion.

(ii) Twelve years’ experience in Research & Development and / or scientific activities in relevant area of drug analysis out of which Five years in a responsible capacity in scientific administration, planning/ designing and execution/ managing/ directing the scientific research and laboratory operations and matters connected thereto.

Desirable :-
(i) Experience and competence in the analysis of chemical and biological material in the field of drug testing (ii) Experience in quality management system as per ISO/ IEC: 17025 and quality assurance processes.

(iii) Research work of a high standard evidenced through publication in journals of repute.

1. Consequent to recommendations of Seventh Pay Commission, the pay scale in the Pay Bands have been replaced with Pay Matrix System. Therefore, for the purpose of interpretation relating to analogous posts, pre-revised scales of such posts shall be reckoned.

2. While forwarding the applications, the Cadre Controlling Authorities shall verify and ensure that the particulars furnished by the applicants are correct and no disciplinary case is either pending or contemplated against the officer concerned. The following documents should also be sent alongwith the application :

(i) Application in the prescribed format,
(ii) Complete and up-to-date ACR/APAR for the last 5 years from 2015-16 onwards or attested photocopy thereof,
(iii) Vigilance Certificate/Clearance,
(iv) Integrity Certificate/Clearance
(v) A Statement of major/minor penalties, if any, imposed upon the officer during the last 10 years

Applicants are requested to ensure that their applications forwarded through their Cadre Controlling Authority.

The Cadre Controlling Authorities are requested that applications of eligible and willing officers may be forwarded in the Proforma (PART-A, PART-B AND PART-C) addressed to the Deputy Director (Admn), NDTL, EAST GATE NO 10, JLN STADIUM COMPLEX, Lodhi Road, NEW DELHI 110 003, within 30 days from the date of publication of this advertisement in the Employment News/Rozgar Samachar.

However, only applications received from Cadre Controlling Authority duly completed in all the respect with all documentary formalities as mentioned in para 5 above, will be considered for selection.