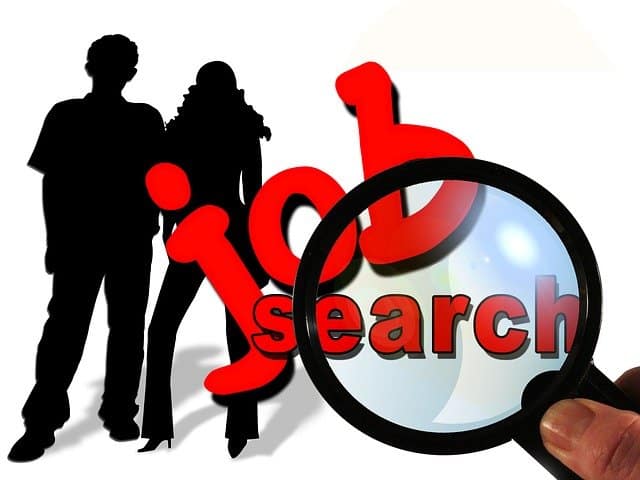 As per Government of India UO No. O.IV-3/2020-Pers.II dated 03/05/2021, CRPF has been declared as Nodal Force for conducting the selection process for filling up the vacancies in Paramedical Cadre in CAPFs & Assam Rifle from the retired CAPF personnel.

The appointment and remuneration of such appointees would be regulated as per Department of Expenditure’s OM No. 3-25/2020-EIIIA dated 9th December,2020 regulating remuneration in case of contract appointment of retired Central Government employees which is last pay drawn minus pension plus transport allowance not exceeding the rate applicable to the appointee at the time of retirement on which no DA shall be admissible.

The retired personnel beyond 60 years shall be engaged for para medical cadre duties upto the age of 62 years for a period of one year.

b) The appointee shall not be entitled to any benefits like provident fund, pension, gratuity, medical attendance treatment, seniority, promotion etc or any other benefits available to the Government servant appointed on regular basis. The appointee will not be granted any claim or right to regular appointment to any post under CRPF.

c) The working hours of the appointee as per the schedule of CRPF Hospitals/Establishment or as fixed by competent authority.

d) The appointment carried the liability to serve in any part of the country. However, preference of place of duty will be considered after selection.

e) The appointee shall perform the duties assigned to him/her. The Competent authority reserves the right to assign any duty as and when required. No extra/additional allowance will be admissible in case of such assignment.

g) No TA/DA will be paid during the period of engagement in CRPF on contractual basis/hiring basis.

h) During the continuance of contract period he/she will be subject to follow the standard of discipline of the force and will execute the orders of administrative authority either written or verbal. i) Interested Ex-employee may also refer to our website crpf.gov.in for terms and conditions as applicable.

j) Medical will be conducted on joining.

The willing Ex-employee are requested to submit their written application to DIG Recruitment CRPF on e-mail id : digrect@crpf.gov.in. within three days of publication of advertisement.