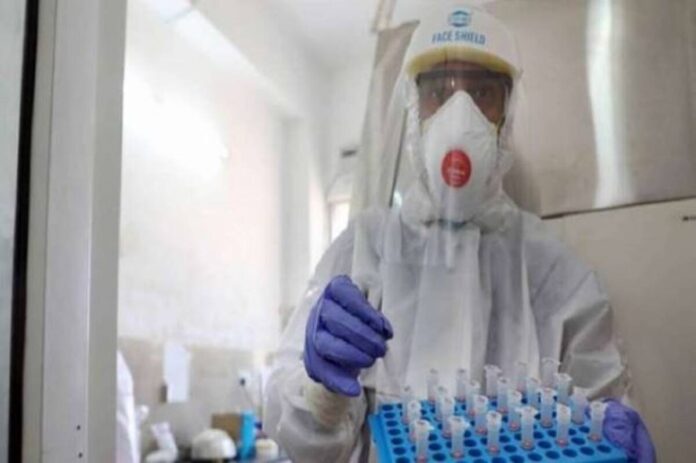 New Delhi : The Drugs Controller General of India will accord marketing permission in India on the basis of their existing approvals, Balram Bhargava, secretary, department of health research and director general, ICMR, said at a media briefing of the ministry of health and family welfare.

Faced with the upsurge in Covid-19 cases in the second wave and to meet the urgent need to ramp up testing, the Indian Council of Medical Research (ICMR) on Tuesday liberalised import of testing kits into the country. Real-time RT-PCR and RAT tests approved by global agencies have been exempted from validation in India. The Drugs Controller General of India will accord marketing permission in India on the basis of their existing approvals, Balram Bhargava, secretary, department of health research and director general, ICMR, said at a media briefing of the ministry of health and family welfare.

Bhargava said the approvals have to be from global agencies such as USFDA, European CE/IVD, ministry of food and drugs safety South Korea, Pharmaceuticals and Medical Devices Agency Japan, Therapeutic Goods Administration Australia, Brazil ANVISA and WHO Emergency Use Listing procedure. These approved tests can now be imported and marketed in India.

The government has also decided to rationalise RT-PCR test in favour of the Rapid Antigen Test (RAT). The suggestion so far had been to conduct 70% RT-PCR and 30% RAT but now the government has allowed for increase in RAT to enable early detection and isolation of positive cases, he said. Further RAT booths will be allowed at all government and private health care facilities and no accreditation would be required to set these up, Bhargava said.

The national Covid-19 positivity rate was at 21% and 310 districts were reporting more than the national average positivity rate, he said. The country had a capacity to carry out 16 lakh RT-PCR tests per day and 17 lakh RAT with labs working 24×7. There are 2,520 Covid-19 government and private molecular testing labs in the country.

The country had been carrying out on an average around 16 lakh to 20 lakh tests per day in the April-May period and recorded the highest single-day test in the world on April 30, 2021 with 19.45 lakh tests. The country had conducted 30 crore tests from July 2020 till May 7, 2021.

Under the new plan, the government would allow multiple 24×7 booths to be set up in cities, towns and villages in schools, colleges, community centres, offices and resident welfare associations. PPP models would be encouraged to establish convenient testing centres.