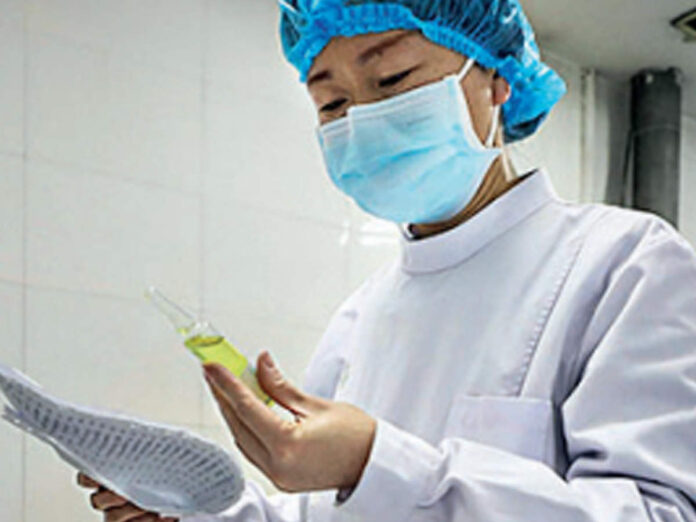 JAIPUR : Amid the surge in Covid-19 cases, the state health department on Tuesday capped the rate of a 200ml plasma bag at Rs 10,000. The decision was taken following exorbitant rates of Rs 16,500 and above charged by blood banks, private and government hospitals.

According to sources, the rates were fixed after several deliberations and couldn’t be reduced further as kits and machines required for the process were expensive.

“It has been learnt that private hospitals were allegedly charging over Rs 30,000 for plasma therapy,” sources said.

“Though the rates have been slashed, it is still higher than many states and cities. In Mumbai, the government has fixed a plasa bag price at Rs 5,550. Similarly, in Gurugram, it is Rs 8,500,” sources said.

In convalescent plasma therapy, antibodies from the blood of a person, who has recovered from Covid, is taken and transfused into those of an active coronavirus patient to help kick-start the immune system to fight the infection.

A medical officer at a city private hospital said after the plasma, the blood containing red blood cells is extracted, white blood cells and platelets are transfused back into the donor’s body. It requires at least 90 minutes to extract the plasma.

The health department is also reaching out to patients who have recovered to meet the demand for plasma. “A database of recovered patients has been prepared. Many are coming forward to donate plasma,” sources said.