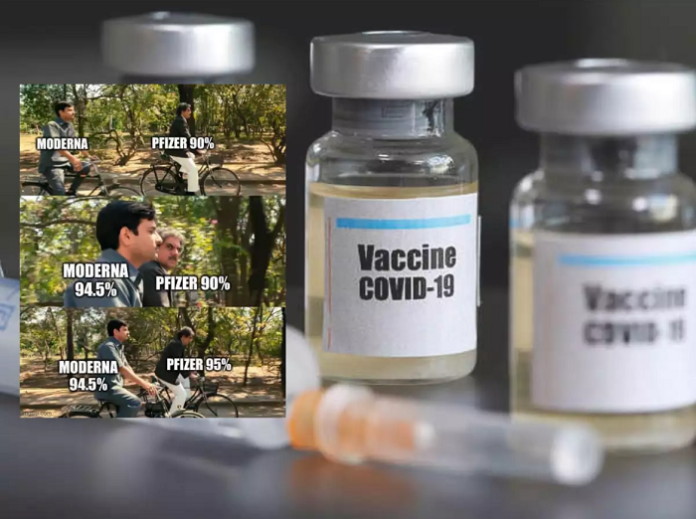 CHANDIGARH : Haryana Police have seized 74,400 tablets of prohibited drugs in Karnal district. Police have also arrested three persons in this connection.While one accused was held with 1500 tablets/capsules, the other two suspects were apprehended with 73,200 prohibited medicines.

Haryana Police spokesperson said on Monday that a team of Anti-Narcotic Cell, after getting a tip-off about sale of intoxicant tablets/capsules, had arrested accused Gurvinder Singh on November 20 from village Sonkara after it seized 900 Tramadol capsules and 600 Alprazolam tablets from his possession.

He was produced before the court and was sent for a three-day remand. During the remand period, the accused revealed that he had purchased intoxicating tablets from a supplier Ashwani Kumar who was also arrested during a raid at Shiv Colony Road on November 22. During preliminary interrogation, Ashwani confessed to having engaged in supply of tprohibited drugs after taking delivery from one Sahil Kundra of New Shivaji Colony, Gapu wala bagh. For this, he used to charge commission of Rs 100 per box. He was also arrested after the recovery of 39,600 Tramadol capsules and 33,600 Alprazolam tablets.

A case under Narcotic Drugs and Psychotropic Substances Act was registered against the accused and further investigation is underway.