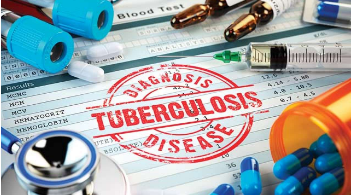 Bareilly: The health department has made an appeal to tuberculosis patients that they should get prescription forms from doctors and bills from medical shops for sharing with the department. According to officials, the move is aimed at identifying private doctors and chemists who do not inform department about patients.

District tuberculosis officer Dr Sudhir Garg said, “Though it is mandatory for private doctors and chemists to share information about tuberculosis patients, a few of them are hiding it fearing that patients will start treatment at government facilities instead of consulting them. If a TB patient is being treated by a private facility and if he wants to be a beneficiary of nutritional support scheme, then he must ensure that the treatment provider is an authorised medical person and he should buy anti-tubercular medicines with authorised bills.”

“If a patient approaches us, he will get free nutritional package that will also help us in identifying private practitioners who do not share information with us,” added Dr Garg.