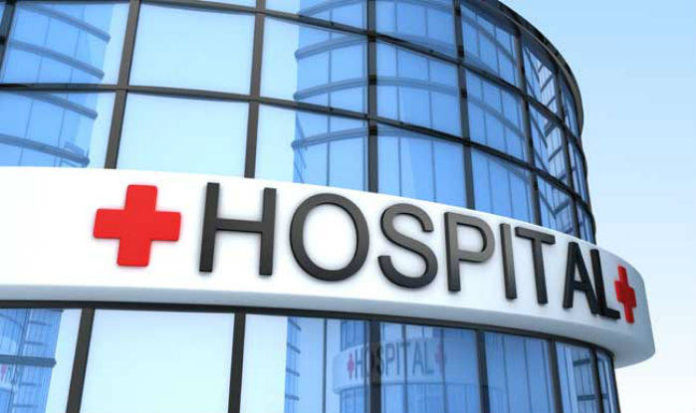 Kurukshetra: Dr AP Setia, state president of the IMA, told The Tribune that private medical practitioners and hospitals were forced to suspend work against the indifferent attitude of the government.

Dr Setia said Additional Director General of Health Dr Rajiv Vadhera had informed him on telephone last night that a meeting had been called on December 21 to discuss the issue.

“We are open to a discussion with the government but the IMA will not accept the implementation of the Central Act. We are determined not to hold any further discussion on the Haryana Clinical Establishment Act that the government had agreed last month to amend,” he said.

He said the IMA would intensify its agitation if the government does not drop the plan to implement the Clinical Establishment Act.

Meanwhile, work in all private hospitals and clinics in Kurukshetra and Jind districts remained suspended. Patients were referred to government health institutes.—TNS