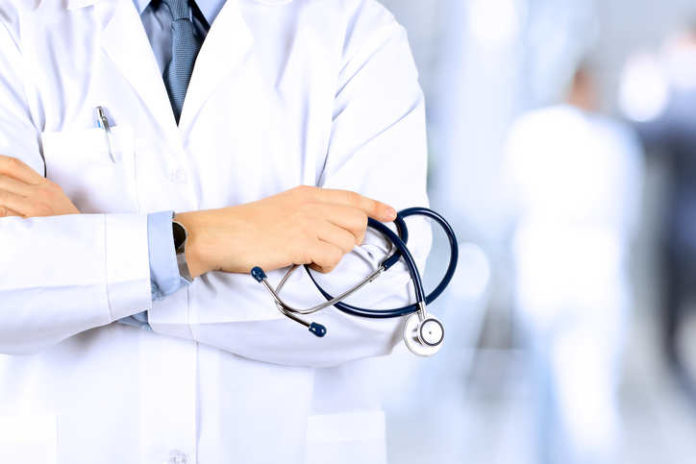 New Delhi: Many anti-competitive practices in the healthcare sector are due to information asymmetry but may not be violating competition law, the CCI chief has said. Last month, the Competition Commission of India (CCI) came out with a policy note titled ‘Making Markets Work for Affordable Healthcare’ wherein it had flagged various issues.

CCI chairperson Sudhir Mital said that many of the anti-competitive practices observed in the healthcare sector were due to the information asymmetry prevalent in the sector.

These “may not violate the competition law but tends to create conditions that do not permit the process of competition to unfold effectively in the market”, he told in an interview.

According to him, the policy note recognises that these issues would require some regulatory interventions from concerned ministries.

There have been persisting concerns about alleged unfair business ways in the pharmaceuticals and healthcare space while in certain matters the fair trade regulator has passed orders against entities indulging in such practices.

The CCI, which keeps a tab on unfair practices in the market place, had received about 52 cases involving anti-competitive practices in pharmaceuticals and healthcare sector.

“In deciding these cases, it was observed that a number of issues go beyond competition law,” Mital said.

Among other issues, the policy note said that unreasonably high trade margins contributes towards high drug prices and electronic trading of drugs could be an option to spur competitive pricing ways.

The watchdog’s policy note had said that one major factor that contributes to high drug prices in India is the unreasonably high trade margins.

“The high margins are a form of incentive and an indirect marketing tool employed by drug companies,” an official release had said quoting the policy note.