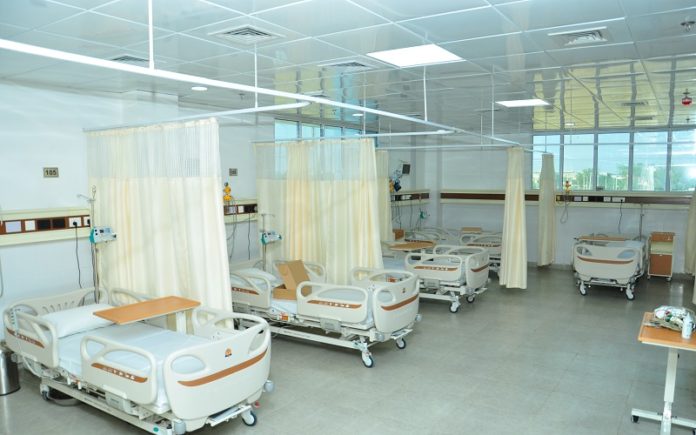 The district health authorities today started an inquiry into a complaint against local private hospital Frank Institute of Medical Sciences (FIMS) for allegedly charging Rs 4.50 lakh from Jagat Singh, a farmer of Liwaspur village, for the treatment of his son, who was suffering from dengue.

FIMS representatives as well as the complainant appeared before the inquiring committee at the Civil Hospital here and recorded their statements. They also handed over relevant papers to the committee. However, the private hospital doctor, who treated the patient, was not present.

Civil Surgeon JS Punia said that FIMS medical representatives came to the Civil Hospital with relevant records of the treatment of the patient and other facilities provided to him. A medical team had been deputed to conduct an inquiry that was likely to be completed within a week, he added.

On Jagat Singh’s complaint, Deputy Commissioner KM Pandurang had directed the health authorities to conduct an inquiry into the matter and submit a report to him at the earliest.