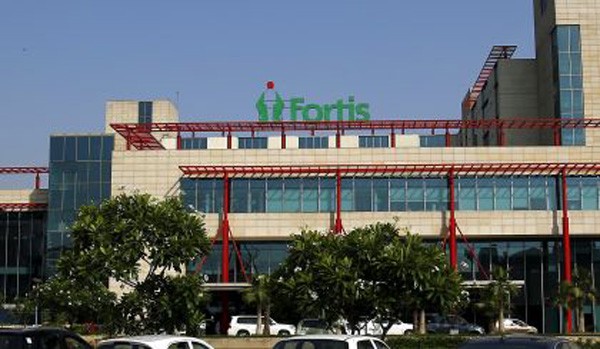 Having run into troubled waters over alleged culpable homicide of seven-year-old dengue shock syndrome patient Adya and overcharging during treatment, Fortis has landed into trouble again.

The complaint stated that the hospital charged 60-year-old Bhim Singh Rs 36.68 lakh after he was referred with abdominal pain due to stone in his gall bladder. The patient was lodged in the hospital for 42 days.

“The treatment forced us to sell our land and made him bedridden, affecting his intestine and kidney. My father was admitted to Park Hospital on April 27, 2016, with severe stomach pain. He was referred to Fortis on May 1. Doctors found a 14-mm stone in his gall bladder,” said Jagdish, Bhim’s son.

“Though it is a common ailment, they kept him in the hospital for 42 days. The hospital gave us a bill for Rs 36.68 lakh, which we cleared after selling a piece of land. Despite this, he is not well and cannot even walk,” he said.

Refuting his claims, the hospital authorities said the patient was brought in a critical condition and admitted directly to the ICU, where he underwent prolonged treatment for life-threatening complications. The complications arose due to a faulty procedure earlier at a different hospital, they said.

The final billed amount of Rs 23.27 lakh was not for management of a simple renal stone, but was reflective of effective clinical management of multiple life-threatening complications, said the hospital authorities in a statement.

“We are looking into the complaint and will be able to say something only after investigation. We will probe the role of not only the hospital, but also of the one which referred the patient,” said Dr Rajaura.