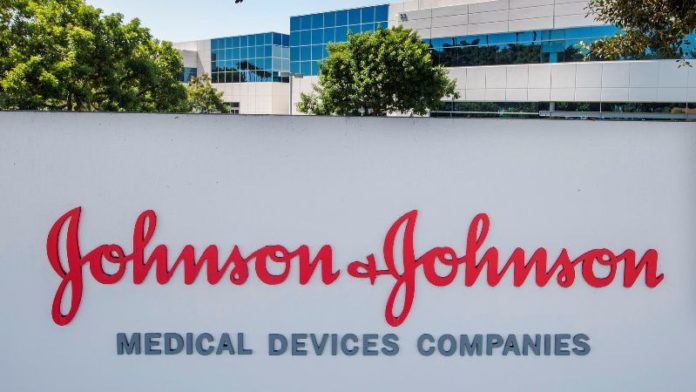 WASHINGTON: Johnson & Johnson announced Tuesday that it has reached a $20.4 million settlement in principle with two Ohio counties on the eve of a massive federal trial to determine who is responsible for the nation’s opioid epidemic.

Under the proposed settlement, Johnson & Johnson would pay Cuyahoga and Summit counties $10 million in cash, reimburse $5 million in legal fees and direct $5.4 million to nonprofits for opioid-related programs in those communities.

“The settlement allows the company to avoid the resource demands and uncertainty of a trial as it continues to seek meaningful progress in addressing the nations’ opioid crisis,” Johnson & Johnson and its subsidiary Janssen Pharmaceuticals said in a statement Tuesday night. “The company recognizes the opioid crisis is a complex public health challenge and is working collaboratively to help communities and people in need.”

Under the tentative terms, the company resolves all claims by the counties with no admission of liability.

Attorneys for the plaintiffs could not immediately be reached for comment.

The proposed deal, if finalized, would winnow to six the number of defendants scheduled to stand trial this month in a lawsuit brought by more than more than 2,500 counties, cities and Native American tribes. The plaintiffs sued nearly two dozen drug manufacturers, distributors and pharmacies, alleging that they fueled the nation’s prescription opioid epidemic, which has claimed more than 200,000 lives since 1999.

Those cases have been consolidated before a federal judge in Cleveland. Jury selection is set to begin on Oct. 16, and the trial is scheduled to start the following week. 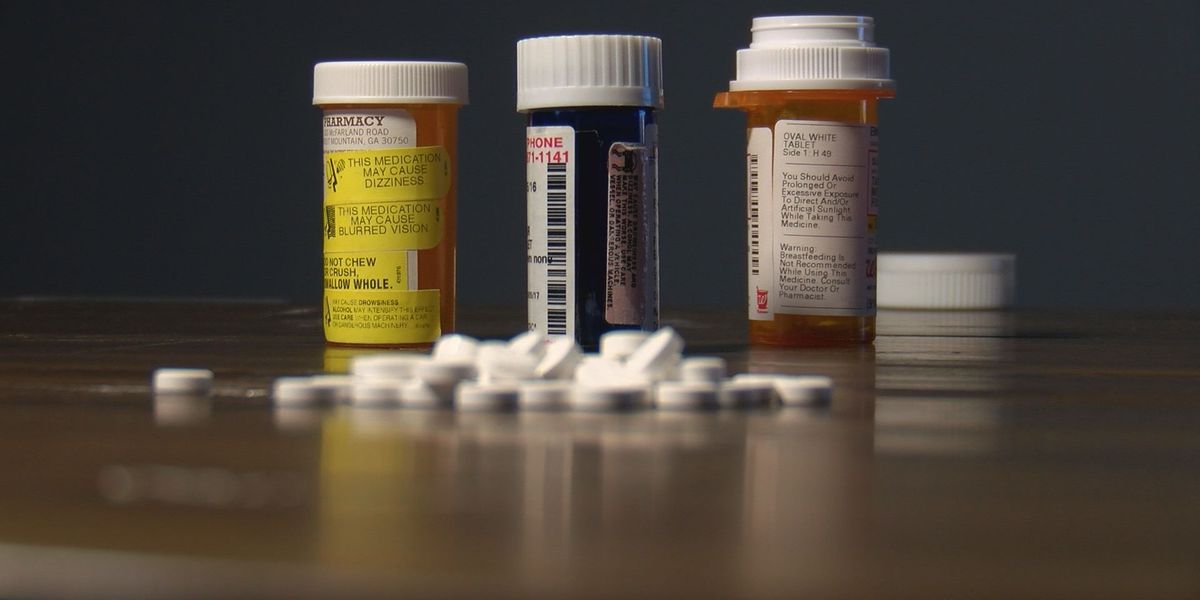 The remaining defendants are: McKesson, Cardinal Health and AmerisourceBergen, the three largest drug distributors in the nation, along with Walgreens, the country’s second largest pharmacy chain, Teva Pharmaceuticals, a manufacturer, and Henry Schein, a small distributor based in Ohio.

In August, a judge in Oklahoma ordered Johnson & Johnson to pay $572 million for allegedly helping to fuel Oklahoma’s opioid epidemic. Cleveland County District Judge Thad Balkman said the money would cover a single year to abate the damage that he said the company caused. More fines could be assessed in subsequent years. Johnson & Johnson has denied any wrongdoing and has appealed.

The landmark decision was the first to hold a drug manufacturer responsible for the opioid epidemic that began in the late 1990s.

Johnson & Johnson said in both the Ohio and Oklahoma cases that its two opioid products, Duragesic and Nucynta ER, made up less than 1 percent of the prescription opioid market in Summit and Cuyahoga counties. The company argued that it could not be held responsible for the deadliest drug crisis in American history.

As the Oct. 21 trial date nears, several drug companies have either settled or have been severed from the Ohio case by mutual agreement. Purdue Pharma, the manufacturer of the powerful opioid OxyContin, which has been widely blamed for fueling the crisis, is working on a settlement worth as much as $12 billion.

The Johnson & Johnson settlement comes a little more than three weeks after Ireland-based Mallinckrodt Pharmaceuticals, one of the largest manufacturers of generic opioids for the United States, announced that it had reached a “settlement in principle” with the two Ohio counties. Under that deal, Mallinckrodt would pay the two Ohio counties $24 million in cash and donate $6 million in medications, including those for addiction treatment.

The trial involving Cuyahoga and Summit counties is called a “bellwether” case. It is designed to be a test case to determine how other lawsuits against the companies might fare. The pending deals, aside from the proposed Purdue settlement, would address only the cases in the two Ohio counties. After that trial, another is scheduled for early next year. That test case will focus on Cabell County and the city of Huntington, both in West Virginia, which has the highest opioid overdose death rate in the nation.