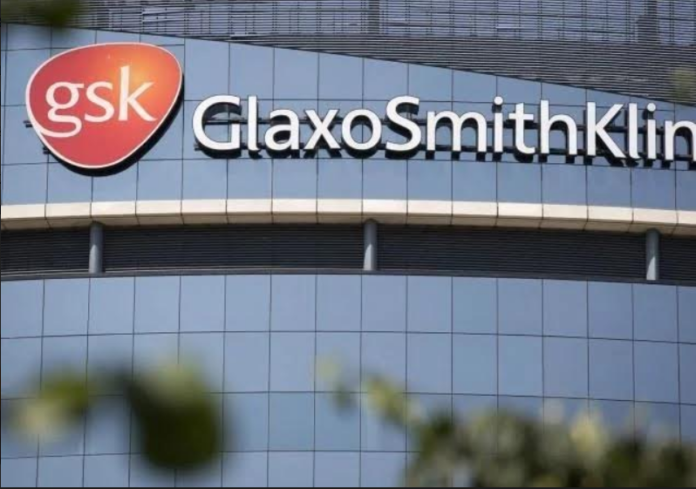 New Delhi: Glaxo Smith Kline Pharmaceuticals Ltd has suspended the distribution and supply of ranitidine hydro chloride products to all markets, including India, as a precautionary measure after regulatory authorities detected a carcinogen N-nitrosodimethylamine (NDMA) in its products.

“GSK has been contacted by regulatory authorities regarding the detection of genotoxic nitrosamine NDMA in ranitidine products. Based on the information received and correspondence with regulatory authorities, GSK made the decision to suspend the release, distribution and supply of all dose forms of ranitidine hydrochloride products to all markets, including India, as a precautionary action pending the outcome of ongoing tests and investigations,” a spokesperson for the company said in a statement. 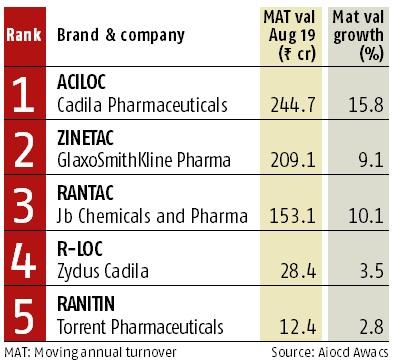 Ranitidine is a commonly prescribed medicine for countering acidity and is on the World Health Organisation’s Model List of Essential Medicines.
The company also said that European Directorate for the Quality of Medicines (EDQM) has suspended the certificate of suitability of its supplier Saraca Laboratories Ltd for ranitidine hydrochloride with immediate effect.

Following the suspension of the certificate, GSK Pharmaceuticals has initiated a voluntary recall at the retail level of Zinetac tablets manufactured in India using active pharmaceutical ingredients (API) from Saraca Laboratories Limited, the spokesperson said. 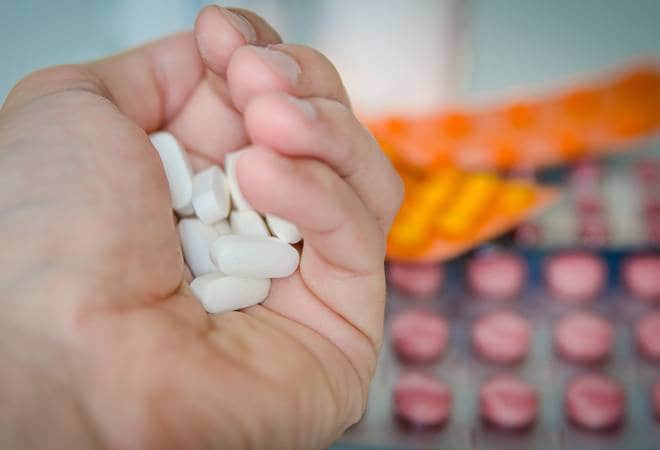 While GSK Pharmaceuticals will not be recalling the product manufactured using API from SMS Lifesciences from the market as of now, it will not release new batches to the market until receives the test results, the spokesperson said.

On September 13, the US Food and Drug Administration had issued a safety alert citing the low-level presence of NDMA, a known carcinogen, in ranitidine. Following the flagging of the product by the regulator, the Drug Controller General (India) also asked its state-level counterparts to get manufacturers to test the antacid for the impurity.

GSK Pharmaceuticals on Tuesday said that it has engaged external agencies for detection of external laboratories to conduct tests on the API and on the finished product batches, and and initial results are expected by the end of this month.