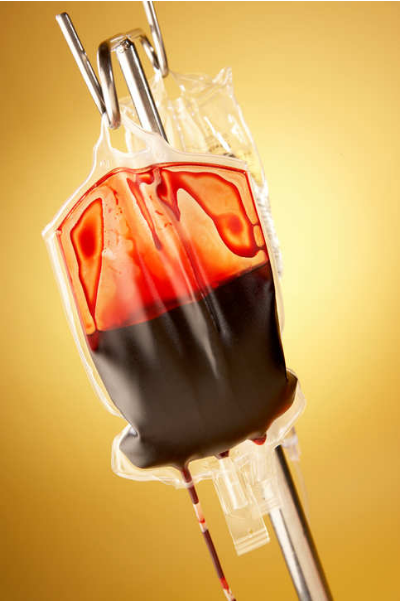 Kolkata: The family of a patient has lodged a case of medical negligence against the Columbia Asia Hospital in Kolkata.

The family has alleged that the hospital staff infused blood of a wrong group while performing a surgery.

The case has been filed in Kolkata’s Bidhan Nagar police station.

The patient, identified as Baishakhi Saha, was taken to hospital after she had complained of abdominal pain. Thereafter, she underwent a surgery on June 5.

The woman is now battling for her life and is on the ventilator as post operation instead of A+ blood – which is her blood group – the hospital allegedly transfused AB+ into her body. Following which she suffered multiple organ failures.

“I admitted my wife to Columbia Asia hospital on June 5. She was infused blood of a wrong group during surgery. Her lungs and kidneys are damaged. Administration is now threatening to stop treatment if I refuse to pay the bills. I have already paid Rs 2.5 lakh,” Baishakhi’s husband Abhijit Saha told ANI.

Abhijit has also sent a letter to West Bengal Chief Minister Mamata Banerjee asking her to take strict actions against the hospital authorities.