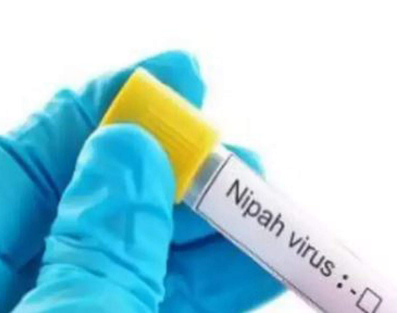 KOZHIKODE: Health minister K K Shailaja here on Sunday declared Kozhikode and Malappuram districts are free from Nipah virus infection. A declaration in this regard was made at a function organised by the Kerala state health department at New Nalanda auditorium to felicitate health staff and others who have rendered selfless services in fighting the Nipah outbreak and to mark the observance of Doctor’s Day.

Minister said that the two districts were declared as temporarily Nipah- free as no Nipah positive case was reported after May 31 and after keeping tight vigil till the completion of double incubation period which ended on June 30. Health minister said that 50 dose of human monoclonal antibody m102.4 against Nipah virus brought from Australia was not used and the medicine will be handed over to Indian Council of Medical Research (ICMR).