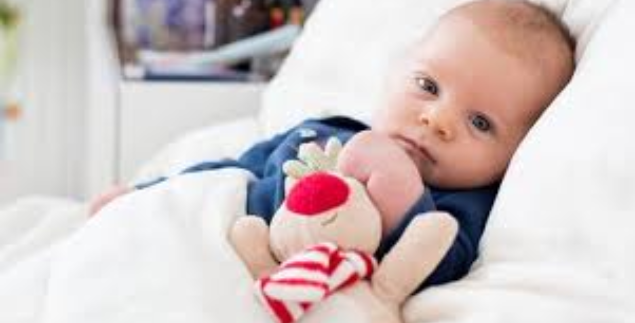 Los Angeles: A low-fat diet may help increase the cancer survival rate of obese children with acute lymphoblastic leukemia, the most common childhood cancer, a study claims. Researchers from the University of California, Los Angeles (UCLA) in the US administered the chemotherapy drug vincristine to obese and non-obese mice with leukemia.

They discovered that if they switched the obese mice from a high-fat to a low-fat diet immediately before starting chemotherapy, the mice had a dramatically improved outcome.

The mice on the low-fat diet had a five times higher survival rate than the mice in the high-fat diet group, the study published in the journal Cancer & Metabolism found.

“The most exciting thing to me about this study is the fact that this shows that a dietary intervention could potentially help us kill leukemia cells in children with acute lymphoblastic leukemia,” said Steven Mittelman from UCLA Mattel Children’s Hospital.

“The current treatments for leukemia are very toxic, so finding a way to use a healthy diet, without increasing the toxicity of therapy to treat people with cancer, would be incredible,” Mittelman said.

This research builds on past work by Mittelman that found that obesity made chemotherapy drugs much less effective in children with leukemia.

After chemotherapy, obese children with leukemia relapse 50 per cent more often than their lean counterparts.

Recent studies have also found that one in three children with acute lymphoblastic leukemia was overweight or obese at diagnosis.

Acute lymphoblastic leukemia is a cancer of the lymphoid line of blood cells characterised by the development of large numbers of immature lymphocytes.

“During past research, the question that always came up was, is this something you can reverse and should we be putting our kids on a diet? So we decided to test that in the mice,” Mittelman said.

“There are very few things in life you can do for one month that may have such a tremendous potential benefit, especially for your child who has cancer,” said Jonathan Tucci from the University of Southern California.

The research team has begun to move its research to human trials at Children’s Hospital Los Angeles.

The team has started a pilot study that tests the ability of a focused diet and activity intervention to reduce fat gain during chemotherapy for childhood acute lymphoblastic leukemia and to potentially improve survival rates.