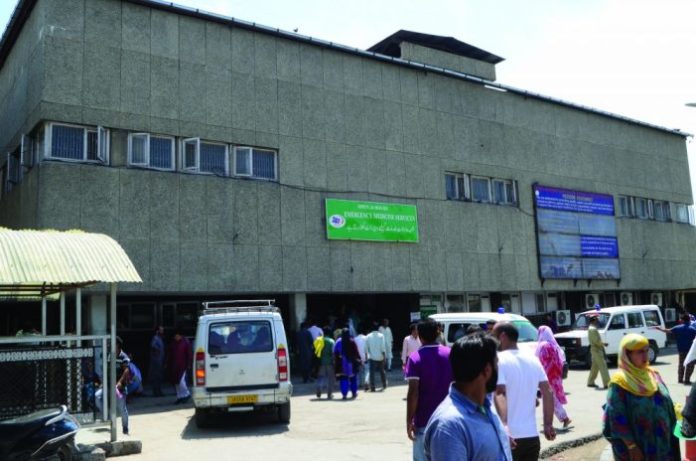 DFCO said that the administration of SKIMS Soura had violated the Drug and Cosmetic Act by supplying “poor quality” intravenous fluids to thousands of patients. The team collected the samples of all categories of drugs for detailed examination so that prosecution can be initiated against SKIMS officials.

DFCO will also be going to file a case against SKIMS officials after the test reports come from the labs. Irfana Ahmad, Deputy Drug Controller of the DFCO said that we acted after receiving a complaint from some of the city doctors regarding the “poor quality” of IV fluids in the drug stores of SKIMS Soura.

The issue is serious as it relates to the health of the people of Kashmir. DFCO officer also said that the SKIMS pharmacy department was under their scanner for a long time after receiving several complaints in the past. DFCO acted previously for the past complaints and found many violations. SKIMS drug dispensation comes under DFCO jurisdiction as per the Drug Act, so DFCO closely monitoring it.