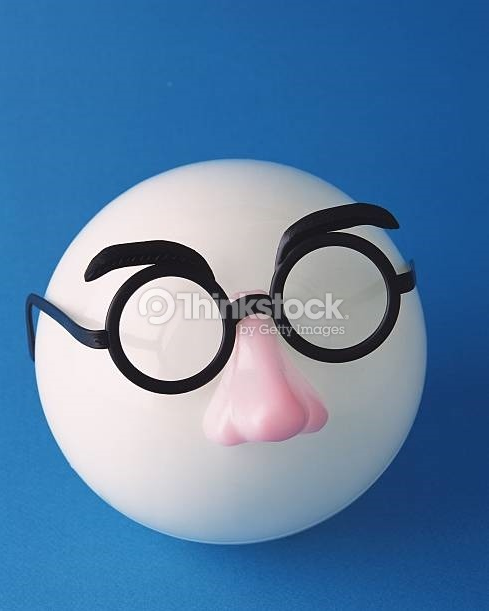 MUMBAI: The licences of 20 specialists in the medical profession in the state, including surgeons, paediatricians, radiologists and gynaecologists, have been suspended for fraudulently obtaining post-graduation degrees by paying an amount of Rs5-10 lakh. Eighty more specialists, feared to have been actively treating patients for five to seven years at private hospitals, are also being investigated.

The Maharashtra Medical Council (MMC) stumbled upon the scam nearly a year ago, triggering a statewide probe spanning over the last six months. It found several MBBS graduates had submitted fake marksheets and degree certificates, claiming to have successfully completed their fellowship and diploma programmes from the College of Physicians and Surgeons (CPS). When the degrees were double-checked with the Parelbased CPS, it was found the candidates had failed to clear their final (postgrad) exams.

Maharashtra: 20 specialists found to have fake degrees, 80 more under scanner

Dr Shivkumar Utture, president of MMC, confirmed the scam shockingly involved MBBS graduates. “We have suspended these doctors for one to five years. Some of them were new entrants and have been caught early, but there are many who have been practising with fake degrees for years. The disturbing part is they worked as specialists such as gynaecologists, surgeons, paediatricians in good hospitals,” Utture told TOI. He added some of these doctors were also running standalone practices. The fake degrees have put a question mark on whether the doctors pursued their courses at all or if they merely bought the passing marks and degrees.

The two-year diploma and three-year fellowship degrees awarded by CPS are equivalent to MD/MD and diploma degrees granted at medical schools. Most fake degrees were of sought-after courses such as Diploma in Gynaecology and Obstetrics, diplomas in ophthalmic medicine, general surgery and cardiology, fellowships in surgery, medicine etc. The MMC uncovered the scam while scrutinizing documents of a candidate who had submitted a fake certificate for registration.

The only doctor to have permanently lost his licence is a paediatrician, allegedly one of the scam’s key players. Most guilty doctors told MMC’s investigators they were victims of a “sophisticated racket” that preyed on minds of candidates grappling with exam fear. “The calls from the paediatrician, clearly the middleman, would come on the day of postgrad exam and results. The doctors were told results could be manipulated. Some were called on results day and told they had failed but if they paid, they would get a degree and marksheet with passing numbers,” a source said. The paediatrician was held last year. CPS said MMC was alerted on the possibility of the racket 7 years ago. “We send MMC a list of successful candidates every year. A simple exercise of tallying names with list of applicants for registration could’ve stopped it earlier,” said CPS president Dr Girish Maindarkar.