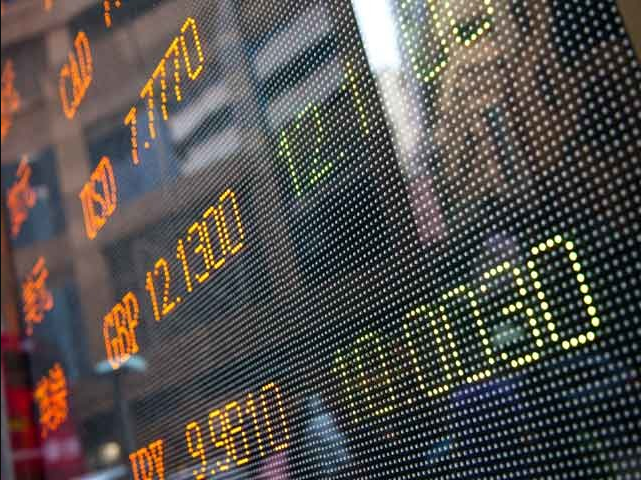 NEW DELHI: Pharma stocks Dr. Reddy’s Laboratories (down 1.27 per cent), Biocon (down 0.76 per cent) and Lupin (down 0.70 per cent) were trading in the red during afternoon trade on Wednesday, keeping the sectoral index down.

However, shares of of Divi’s Laboratories (up 0.83 per cent), Piramal Enterprises (up 0.51 per cent) and Glenmark Pharmaceuticals (up 0.44 per cent) were trading with mild gains around the same time.

Equity benchmarks slipped into the red as investors were awaiting cues from the RBI’s two-day monetary policy meet.

Among the 50 stocks in the Nifty index, 14 were trading in the green, while 36 were in the red.

However, Titan, HPCL, UPL, BPCL and Indian Oil Corporation were among the top losers of the Nifty team.