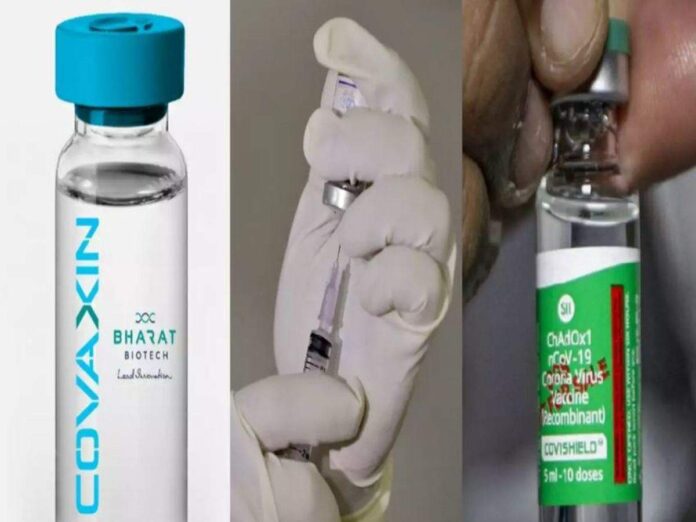 PUNE : A study by the Indian Council of Medical Research (ICMR) has found that mixing the two lead Covid-19 vaccines — Covishield and Covaxin — produces a better immune response than a same-dose schedule.

The research paper, which is yet to be peer-reviewed, says despite a weakening in antibody response after six months, those in the heterologous group — who were given one dose of Covishield and a second dose of Covaxin six weeks apart — showed a better immune response than those in the homologous group, people given either Covishield or Covaxin as both doses.

For the study, ICMR researchers analysed people in a village in Uttar Pradesh who were inadvertently given Covishield as their first dose and Covaxin as the second. Their immune responses were studied over a period of six months only after the completion of their vaccination schedule.

Two other groups were involved in the study — those who had taken two doses of either Covaxin or Covishield.

The researchers found a significant reduction in the IgG antibody titers targeting the receptor binding domain of the virus’ spike protein in all three groups. “But the mix-and-match group still had higher IgG antibody titers than the other two groups,” said Dr Samiran Panda, additional director-general of ICMR (New Delhi).