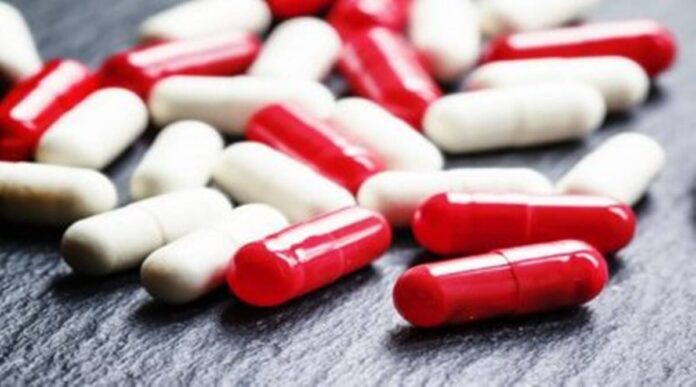 Mohali, 19 Nov 2021: Police on Thursday, a day after the recovery of 80,000 Tramadol tablets from two chemist shops in Kurali, traced the supply chain of the drugs to Rajasthan.

The teams of the district police had been meticulously working on breaking the supply chain of the banned tablets in the state.

“It was a well co-ordinated smuggling racket and the trail led us to Rajasthan. We shall soon arrest more people and break this supply chain. The accused used to  procure these banned tablets from their suppliers spread in various parts of the country,” an officer said on condition of anonymity.

Kurali police on Wednesday had arrested four people — identified as Hardial Singh, his employee Gaurav, Gurdeep Singh, and his brother Gurpreet Singh — and recovered a total of 80,000 banned Tramadol tablets from their possession.

Wednesday’s recovery was one of the largest by the district police so far. The tablets are banned and are often used by drug addicts. The state police had been often recovering the banned tablets and Tramadol is among the drugs used by addicts frequently as it is cheaper than other drugs.

Police said Hardial Singh and Gurpreet Singh were running separate chemist shops in Kurali and were involved in the smuggling of banned tablets for the past few years.

“There are manufactures who have been identified and we shall arrest them as well. These manufacturers have supplied a large quantity of the tablets to the accused. We are also investigating whether other people in the area were involved in this racket,” an officer privy to the investigation told The Indian Express.

The officer further said that so far they had also found links of the accused in Baddi in Himachal Pradesh (HP), as the town has many pharma companies which could have been supplying the tablets to them.