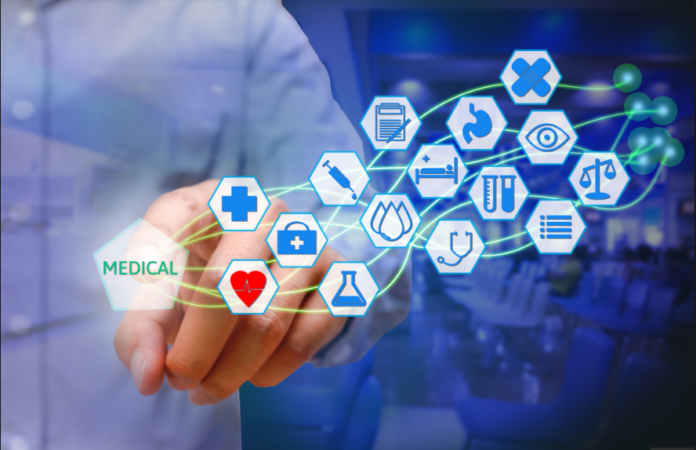 The National Health Protection Scheme (NHPS) launched by the central government is being referred to as the world’s largest health insurance plan. The plan envisages covering 10 crore poor and vulnerable families, which amount to approximately 50 crore beneficiaries. The coverage amount has been set at INR 5 lakh per family per year for secondary and tertiary care hospitalisation. This amount is significantly higher than the cover provided by other central or state government schemes. Over a period, the scheme is expected to subsume the existing central scheme, Rashtriya Swasthya Bima Yojana (RSBY), as well as many state insurance schemes.

Let us first understand the outlook related to demand growth. There are three key factors that are likely to impact incremental demand. These are increased population coverage, enhanced cover amount per family (and correspondingly more attractive service pricing for healthcare procedures) and procedural ease.

Given the play-out of the above factors, one can expect a natural demand growth in hospitals through the NHPS channel and correspondingly a larger demand base for medical technology companies to cater to. Now, the other factor that will decide implications for Indian medical technology companies is their cost effectiveness and the strength of their existing relationships in scheme-driven hospitals.