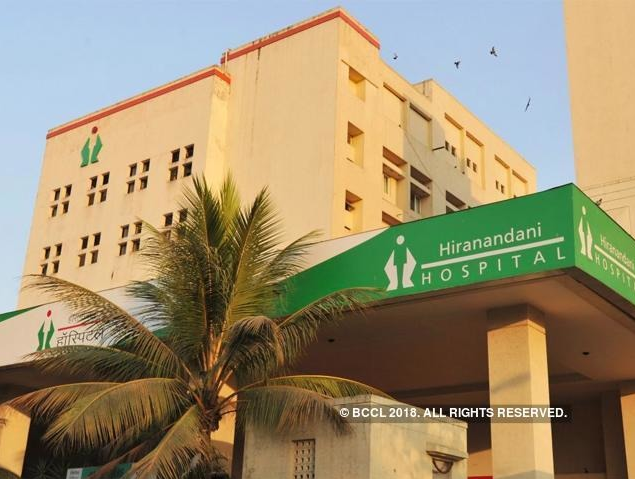 The Fortis scrip has gained 15% in the past five days after a sharp slump when the company approved a takeover offer from Manipal Hospitals Enterprises, backed by private equity firm TPG. A counter bid from IHH has gathered momentum in recent days and could be unfurled in the next one week, sources familiar with the matter said.

When contacted, an IHH spokesperson declined to comment on market speculation.

The convoluted deal contours offered by Manipal and TPG — to fend off any setbacks from the ongoing investigations into alleged financial misappropriations by the founders — hasn’t gone down well with public investors. Several influential shareholders, including Rakesh Jhunjhunwala, have attacked the deal even as activist funds have built up positions — posing a threat to the board-approved transaction with Manipal. They have lambasted the deal for low-balling the valuation of Fortis, and its diagnostics unit SRL, caught in a perfect storm.

In fact, IHH’s moves are being closely watched by other potential bidders like a consortium led by KKR & Co and Radiant Lifecare, among others. Dubai-based VPS Healthcare has also done some preliminary work exploring a counter offer, though it may not go ahead finally. The prospects of any counter offer would depend on what happens to the current Fortis board of directors, and whether they continue to back the Manipal offer in the wake of mounting investor pressure.

A counter bid from IHH, if it comes, could galvanise the irate shareholders to mount pressure on the Fortis board, which was constituted before the controversial founders quit after they lost appeals against implementing a Rs 3,500-crore international arbitration award granted to Japanese drugmaker Daiichi Sankyo.

Counter offers may also run into other roadblocks, including the stance of Singapore-listed RHT, which owns substantial physical infrastructure of Fortis Healthcare. Rival bids could flounder if RHT decides to terminate lease agreements with Fortis citing breach of contract, including non-payment or late payment of rentals in recent past, said an investor prospecting a late-stage bid for the troubled hospital network.

A section of the investors think Manipal and TPG deliberately discounted the valuation, only to top up if counter bids surface. There are concerns whether IHH, backed by conservative investors and a market value of $15 billion to protect, would bet on a prolonged bidding war even as Fortis awaits multiple investigation reports into alleged financial irregularities.Fortis shares ended 2% up at Rs 142 apiece in Monday trading.