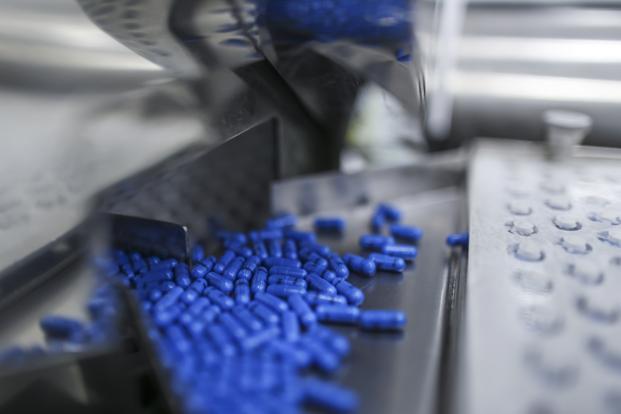 At its meeting on 11 April in the Prime Minster’s Office , the think tank recommended a maximum trade margin of 24% on first point of sale (i.e. stockist, wholesaler, distributor or hospital) for scheduled drugs and 30% for non-scheduled drugs, two people aware of the matter said. For this, the government will need to make suitable amendments to the Drug Price Control Order (DPCO) 2013.

The drug industry claims scheduled drugs earn 8% and 16% margin for stockists and retailers, respectively, whereas for non-scheduled drugs, they are 10% and 20%. India’s drug price-setting body National Pharmaceutical Pricing Authority (NPPA) uses these margins to fix prices. However, there have been allegations that actual margins are far higher.

By making trade margins explicit, there will be less scope for exploitation by large institutions, said one of the persons cited above, adding: “Margins will go down for trade, making the drugs cheaper”. According to data available with the Union health ministry, 70% of India’s total healthcare spending goes into medicines.

“This way, there is no chance for hospitals to grab 600% profit,” said Malini Aisola, an activist of All India Drugs Action Network (AIDAN).

As of now, DPCOs, issued by the Union chemicals ministry, declare certain medicines as essential commodities and cap their prices. The National List of Essential Medicines (NLEM), issued by the health ministry, forms the basis of deciding which medicines should come under price control via DPCO.

Niti Aayog has also called for expanding the price control basket by adding more medicines, medical devices, consumables and vaccines, among others. It also proposed forming two panels—one for deciding essential medicines and the other one on affordable medicines and health products.

The first panel comprising NITI Aayog vice-chairman and secretaries of Union health ministry and pharmaceuticals department will examine and recommend on including more products under DPCO schedule 1. It will also have special power under para 19 of DPCO. These powers are used to regulate prices of patented medicines that are not under compulsory licensing. NPPA has previously used these powers to slash prices of stents and knee implants.

The second panel on essential medicines will have the secretary in the department of health research, and director-general of Indian Council of Medical Research.

According to AIDAN’s Aisola, “It appears the government is serious about implementing caps on trade margins, covering both scheduled and non-scheduled formulations,” but pharma industry said the changes will kill competition and hurt small scale drugmakers.

“Capping margins will prove to be a death-knell for small scale units. Small units thrive because they are able to offer high margins. SMEs can’t afford high priced marketing managers and medical representatives. They are the only companies whose products are reaching the rural areas. MNCs and large Indian companies have been discreetly working in this direction and have succeeded in their endeavour. What the Indian pharma earned in the past 70 years will all be lost. We are ourselves going to write the obituary of our pharma Industry so detested by Big Pharma. India will no more be the pharmacy of the world,” said an industry executive on condition of anonymity.

All India Organisation of Chemists and Druggists (AIOCD) president Jagannath Shinde said capping trade margins will harm interest of traders. “If they cap trade margins, surely consumers will gain, but traders will be the most affected party. We have proposed at least 30% margin on scheduled drugs and if our demands are not met, we will agitate.”