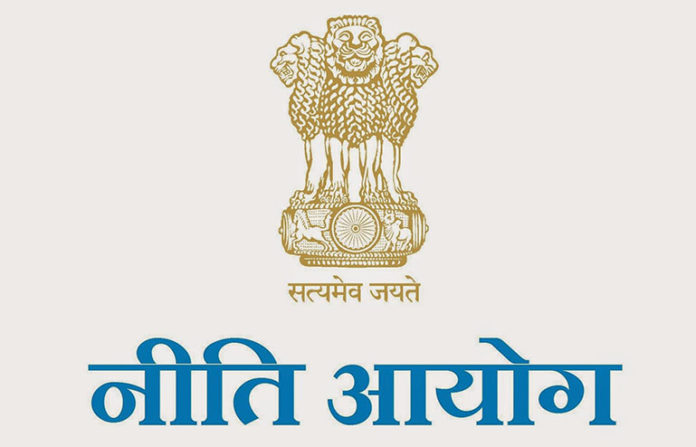 Rajasthan, one of the largest state in India experiences the lack of adequate healthcare services as 45% of specialist doctors’ posts lying vacant in the state. So, we all can assume the condition of the district hospitals and the healthcare services where the required staff is not recruited. NITI Aayog revealed this truth under the reports on ‘Healthy States, Progressive India’.

Our point of concern is the shortage of doctors is continuously increasing, as the population is increasing day by day and healthcare services are required at every stage. Some states have made progress in reducing the reducing the vacancies of specialists at district hospitals from base to reference year, except Odisha, Andhra Pradesh, Assam, Jharkhand, and Telangana.

States like Punjab, Maharashtra, and Uttarakhand have increased in specialists, ranging between 11% to 26% at the same time.

The Rajasthan government should need to take steps to fill vacant posts and the vacant posts have increased significantly from the base year (2014-15) to the reference year (2015-16).