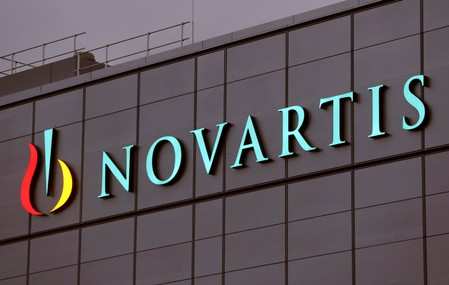 ZURICH: Novartis on Friday said it had received European Union approval for its Luxturna gene therapy to restore sight to people with a rare retinal disease.

Luxturna is a one-time treatment for children and adults who have suffered impaired vision from an early age due to mutations in both copies of the RPE65 gene. Such mutations, which can lead to blindness, affect roughly 1 in 200,000 people, according to Novartis.

The authorization is valid in all 28 member states of the EU, as well as Iceland, Liechtenstein and Norway, Novartis said. Luxturna was developed and is commercialized in the United States by Spark Therapeutics.