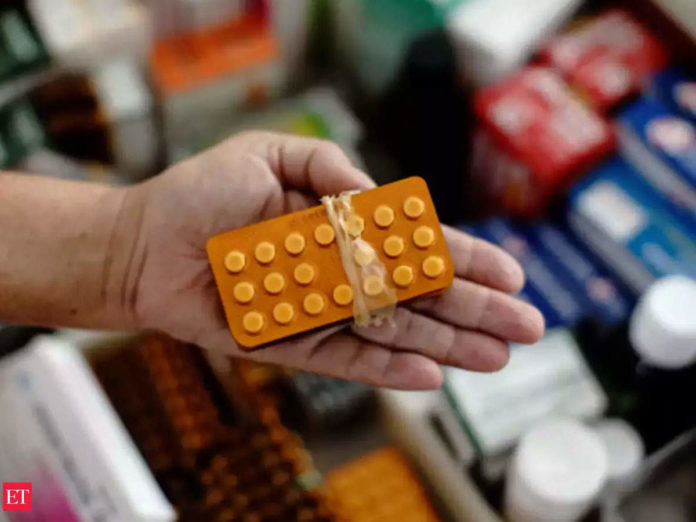 “NPPA has fixed/revised ceiling prices/retail prices of 68 formulations under Drugs (Prices Control) Order, 2013,” it said in a notification.

NPPA fixes the ceiling price of essential medicines of Schedule I under the Drugs (Prices Control) Order (DPCO) 2013. In respect of medicines that are not under price control, manufacturers are allowed to increase the maximum retail price by 10 per cent annually.

The calculation for essential drugs is based on the simple average of all the medicines in a particular therapeutic segment with sales of more than 1 per cent.

Set up in 1997, the NPPA has been entrusted with the task of fixation/revision of prices of pharma products, enforcement of provisions of DPCO and monitoring of prices of controlled and decontrolled drugs.