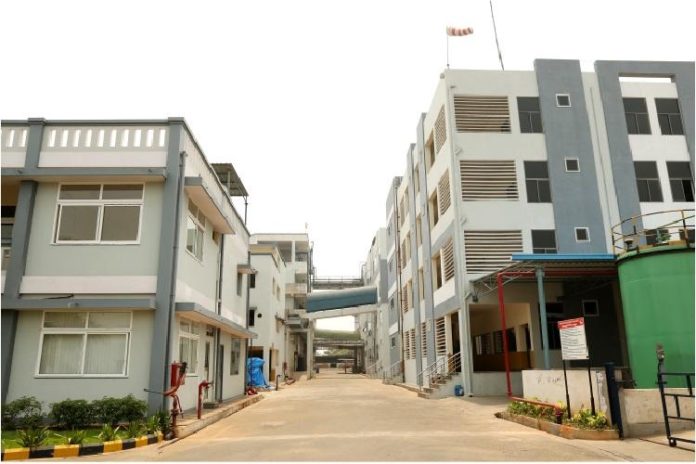 As per the reports, these poisonous fumes were leaked out from a drug manufacturing unit in the city’s Parwada area. The dead worker has been identified as Sridhar (32), and others are Chandrasekhar and Appa Rao. All were working inside a production block as operators in the unit and eventually poisonous gas leaked out.

Police said that Chandrasekhar and Appa Rao are currently on ventilator support and others were also treated but their condition is stable.KBS Prasad, deputy chief inspector of factories shared with the media that they investigated the unit when they got information about the incident and shared that they would initiate an internal inquiry into the matter soon.

The incident might have happened when they were adding a solvent to a reactor, which can lead to fumes. Centre of Indian Trade Unions (CITU) workers staged a protest and claimed company negligence as they did not give the necessary safety and protective gear to the workers.

CPI(M) members supported the protest and demanding strict action against the company management. Koteswara Rao, CITU leader asked ex-gratia for Rs 30 lakh for the deceased worker’s family. Workers also demanded the company to pay for the medical treatment of the other workers who were injured in the incident.

This is not the first incident that happened in that area. In 2017, when a cleaning operation was ongoing at Azico Biophore, two people were killed and several others injured when a reactor of a pharmaceutical unit exploded. This happened because a highly inflammable solvent was being used, to clean a new reactor.