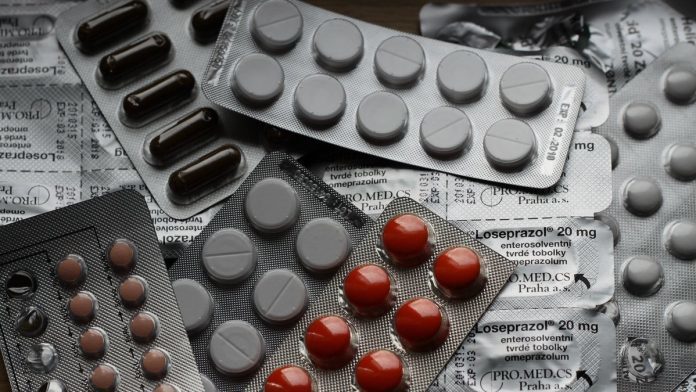 At starting, the Modi government was planning to make a separate R&D department with the main focus on discovering new drug molecules. Then finally, the government is ready to begin the hunt for a “made in India” drug molecule, to prove its drug discovery capabilities.

This is the very first of its kind initiative taken by the Indian government is to plan to make a separate “research and development” department with the main focus on finding new drug molecules that are “commercially viable”. The government also discussing a separate post for the department’s head.

Senior DoP official also said that this will be the first time when India will going to appoint an official to head the R&D in the pharma industry. The head will be responsible for stimulating the development of new drugs that are commercially viable.

The government officials also shared with the media that the Department of Pharmaceuticals (DoP), the apex authority under the parent Ministry of Chemicals and Fertilisers, is working to fine-tuning the proposal overseen by the Prime Minister’s Office (PMO).

The DoP in its five-year vision document had planned to “stimulate R&D in pharma” after the government came back to power for a second term in May.

Though Indian researchers are working on great research projects in all the top institutes but still Indian not discovered any commercially viable drug molecules yet. That’s the reason, India still remains out of the club of nations that demonstrated their capability of developing a new drug molecule. India is the third-largest seller of pharma drugs in the world — with 3,000 pharma companies and a network of over 10,500 manufacturing facilities.

The Department of Pharmaceuticals(DoP) Actions:

In September 2019, DoP had formed an inter-departmental committee to check R&D activities undertaken by various top institutions like the Indian Institutes of Technology (IITs), the National Institutes of Pharmaceutical Education and Research (NIPERs) and the Biotechnology Industry Research Assistance Council (BIRAC) among others to boost drug discovery.

The Dop Panel led by P.D. Vaghela, Pharma Secretary and other joint secretaries in the department has proposed to create a separate vacancy for the post of R&D head. The responsibilities of the R&D head are also being outlined. The committee is also investigating the research gaps where all top research institutes such as IITs and NIPERs will be invited for consultations. The committee is also proposing the plan to work on “creating industry-academia linkages”.

As per the official words, the prime objective of the committee is to guide researchers, innovators and industry to make commercially viable projects. DoP will extend its help to those projects through its annual budgetary allocations.