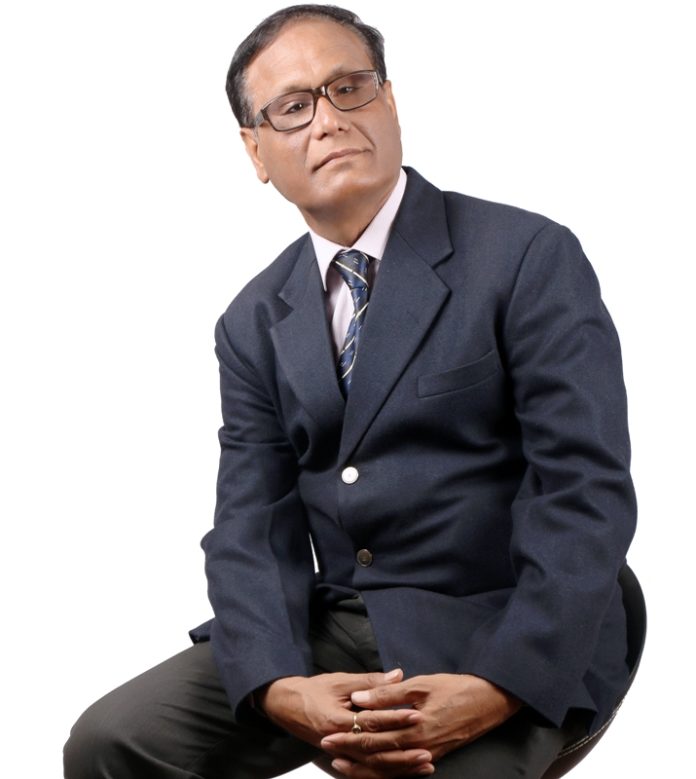 Industry finally heaves a sigh of relief as ban on manufacturing methylcobalamin in Gujarat would soon be revoked as Methylcobalamin (Vitamin B12) has been approved by the the Food Safety and Standards Authority of India (FSSAI) scientific panel as nutraceuticals.

In June 2019, the manufacturers of Gujarat were taken aback when a letter was issued by Food and Drug Control Administration (FDCA) commissioner, Gujarat to ban methylcobalamin.

Last week, the Central Drugs Standard Control Organisation (CDSCO) had urged FSSAI to take action against Gujarat-based manufacturers for manufacture and sale of methylcobalamin meant for therapeutic intervention in contravention of norms.

In a letter to the FSSAI, CDSCO had brought to the notice that various brands of product containing methylcobalamin are manufactured and sold having therapeutic intervention under the FSSAI license.

Methylcobalamin also known as mecobalamin or methyl B12 plays a key role in maintaining good health. It is the only form of vitamin B12 that can cross the blood brain barrier without bio-transformation.

Its methyl group stimulates serotonin secretion, a neuro-transmitter which is responsible for mood enhancement and protects brain from damage against excitatory neurotransmitters.

The letter further states that such decisions are taken by FSSAI’s scientific panel after risk assessment based on secondary data which then goes through a process of approval through scientific committee and the union ministry of health. We will expedite it and notify it shortly.