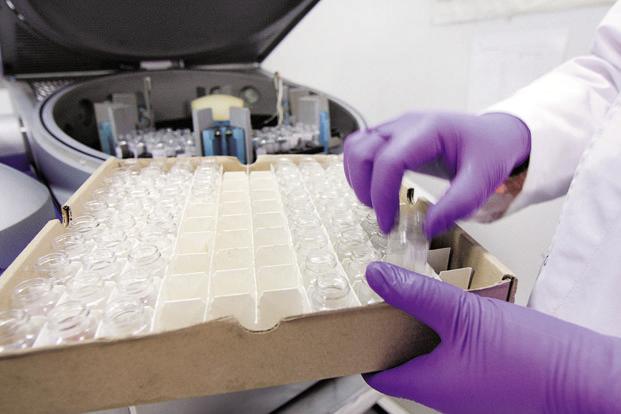 To boost bulk drug manufacturing, Karnataka govt allotted 500-acre land to set up Bulk Drug Park at Yadgir in north Karnataka. This project comes under the assistance of the Union government’s Department of Pharmaceuticals (DoP)’s and costs around Rs. 100 crore.

This cost covers land cost, the construction cost of the building, pre-operative expenses like preparation of DPR (detailed project report), administrative and management support expenses including the salary of CEO, engineers, other experts and staff during the project implementation period. It will also include preliminary expenses, machinery & equipment, miscellaneous fixed assets and other support infrastructures such as water supply, electricity and margin money for working capital.

This project is implemented when the central government insisted that only a State Implementing Agency (SIA) can make a decision about the common infrastructure facilities required to be created for being able to be considered as a Common Facility Centre (CFC) for a Bulk Drug Park. As one-time grant-in-aid can be released to SIA for creation of identified infrastructure and common facilities to an SIA set up for the purpose. A Tripartite agreement will be entered into among the GOI, the State Government concerned and the SIA for CFC projects.

SIA will provide the land and building for CFC. Maximum two years of the time period is defined to make the Park operational from the date of final approval unless extended with the consent of the Scheme Steering Committee (SSC). Increase in the cost of a project over and above the sanctioned amount, due to any reason, will be borne by the SIA. The Central government would not accept any financial liability arising out from the CFC. The user charges for services of CFC will be on a differential rate basis. There will be a lower fee for small units and a higher fee for medium ones. However, the user charges will be graded in such a manner that average charges will be lesser than the prevailing market prices to be decided by SIA.

Harish K Jain, secretary, Karnataka Drugs and Pharmaceutical Manufacturers Association and director, Embiotic Laboratories told to the media that SIA already received about 45 applications to set up the production plants within the Park. He also added that the Union government has now tweaked the scheme to provide assistance to the tune of Rs. 20 crores only to existing parks or Brownfield projects.

He said that we are keen to have the Park in Bengaluru which is home to a maximum chunk of the 265 pharma companies in the state. The KDPMA is now looking for two acres land at a subsidised rate in Bengaluru from the government to set up common facilities like the Innovation Centre, testing facility, training unit for which the central government will give Rs. 20 crore.