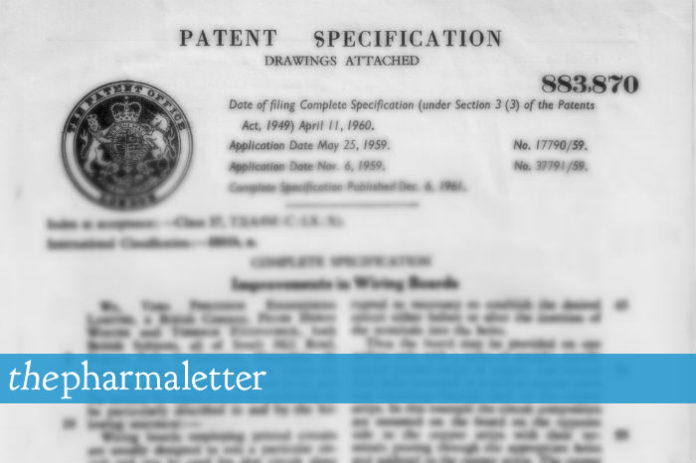 Two oppositions in the Indian patent office are filed by the Patients’ rights advocates in India, challenging patent claims by the US pharmaceutical company Gilead Sciences for its medicines sofosbuvir and velpatasvir, used to treat hepatitis-C infections.

Delhi Network of Positive People (DNP+) challenge Gilead’s patent applications for the tablet formulations of the fixed dose combination of sofosbuvir and velpatasvir and a new form of velpatasvir. The advocate from Delhi Network of Positive People (DNP+) filed opposition in the Indian patent office. DNP+ claimed in the Media that opposition is based on provisions in India’s patent laws that can deny or restrict patents on products that lack novelty, inventive steps and enhanced therapeutic efficacy.

DNP+ also shared with the media that Gilead Sciences had launched sofosbuvir/velpatasvir in the US, 2016 at over $74,000 for a 12-week regimen. Velpatasvir is a key medicine used in combination with sofosbuvir in the oral treatment of all six major genotypes of the hepatitis-C virus.

According to the networks, its very critical to have an access of affordable generic sources of this medicine and its combination with sofosbuvir for all low income countries with a high burden of people living with hepatitis-C. Indian drug manufacturers can produce its generics only if the patents are denied. Médecins Sans Frontières, the international humanitarian agency has welcomed the patent oppositions filed by DNP+ and said that the India plays a critical role in supplying affordable medicines to the developing countries with quality life-saving generic medicines.

MSF(Médecins Sans Frontières) also said that through this patent oppositions DNP+ aimed to stop unmerited patent applications from being granted and inspire open competition for the combination of sofosbuvir and velpatasvir after the basic compound patents have expired or are revoked in countries, excluded from Gilead’s licence agreements.

No comments received from Gilead Sciences yet as the spokesperson were not immediately available for comment on the oppositions filed by the DNP+.

Licensing pacts between Gilead and Indian generic companies provides access to cheap generic drugs from India to low income countries and an increasing number of middle-income countries. MSF also shared that South America, Russia and eastern European countries are not included in most of these pacts,as their governments continue to face barriers in the import of raw materials and formulations of generic drugs.

In the coming decade, as the primary patents on the two drugs begin to expire in different countries, particularly in high- and middle-income countries not covered by licensing pacts, Indian companies may choose to terminate their geographically restricted pacts early and supply generics to those markets.

However, the MSF shared that if the secondary patent claims filed by Gilead and if granted in India, will prove to be a critical barrier to supplying affordable drugs to a number of those countries.