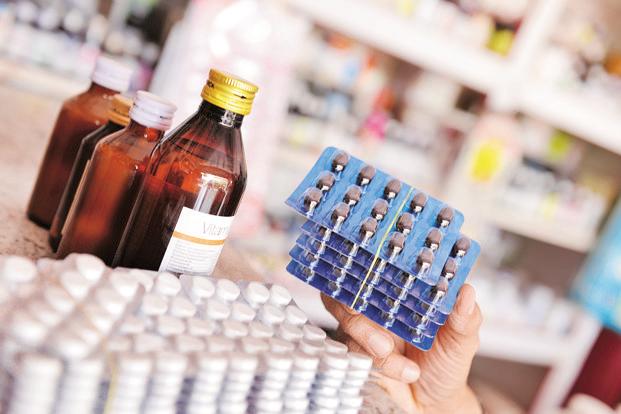 Some of the pharma companies manufacturing narcotics illegally to supply to Criminal Syndicates to recover their losses and to make big money. Recently the directorate of revenue intelligence raids pharmaceutical companies in Bollaram, Jeedimetla and Balanagar industrial areas of Hyderabad. As a result of raids, officials found firms are adopting illegal methods for manufacturing psychotropic drugs like ephedrine and selling them to criminal syndicates who are smuggling the drugs to foreign countries through Chennai and Mumbai ports.

A senior official of the directorate of revenue intelligence (DRI) said that this is not the first case when manufacturers are taking illegal way to making money through manufacturing psychotropic drug ephedrine. These activities encouraging criminals, smugglers to enter into the trade of drugs as ephedrine through oxidation, can be easily synthesized into methcathinone. Ephedrine is one of the listed drugs as a table-I precursor under the United Nations Convention against Illicit Traffic in Narcotic Drugs and Psychotropic Substances.DRI got information and raided the firms and seized about 179 kgs of ephedrine worth Rs.5 crore.

Officials of DRI also revealed that to manufacture Ephedrine, firm require only pharmacists and a few helpers to prepare the banned substance. Ephedrine retail sale is banned in India and listed as potentially dangerous natural compound; as of 2004, the US Food and Drug Administration had received over 18,000 reports of adverse effects in people using it.  Dr. Bhaskar, anesthesia specialists from Gandhi Hospital said that Ephedrine and Methamphetamine are frequently used to control low blood pressure during spinal anesthesia and can also be used for asthma, narcolepsy, and obesity but not counted as a preferred treatment. These drugs can be used by injection into a muscle, vein, or just under the skin or by mouth.

Since 2016, more than 450 kilograms of Ephedrine is being seized by the  DRI officials worth Rs.20 crore from Telangana and Andhra Pradesh states. At present, the DRI officials are keeping strict vigil and the law enforcement agencies are now targeting companies that lease out their premises to illegal manufacturers.