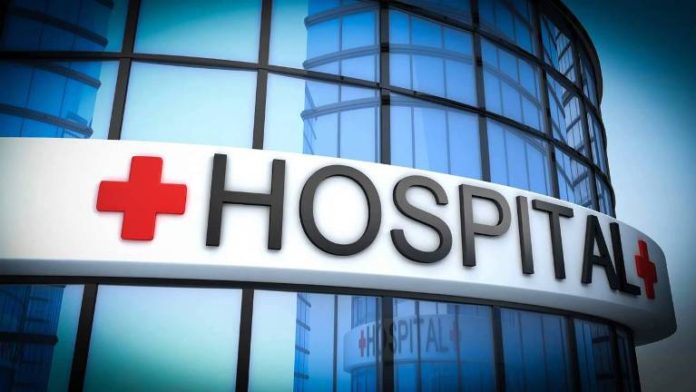 While talking about the recent overcharge case against Fortis, Jagdish Prasad, Director General of Health Services (DGHS) said that every state should adopt Clinical Establishment Act to stop these cases again in the future.

Recently, 7 years old girl died in the Fortis, Gurugram hospital. She was undergoing treatment for dengue and hospital asked her family to pay Rs 18 lakh before to take her body. According to the family, the charges hospitals asked are overcharges. According to Jagdish, these cases can be prevented if all Indian states implement the Clinical Establishment Act.

The overcharge case against Fortis is not yet proved and if case proved legal then The Health Ministry has directed the Haryana Health Department to look into the case and go for exemplary punishment.

The central government imposed an act to provide for registration and regulation of all clinical establishments in India and is called the Clinical Establishment Act, 2010 with a view to prescribing the minimum standards of facilities and services provided by them. And all the Indian states government should implement it to avoid such overcharging cases and to get transparency in the medical services.

The states like Arunachal Pradesh, Himachal Pradesh, Mizoram and Sikkim adopted the act and all Union Territories except the NCT of Delhi since March 1, 2012, vide Gazette notification dated February 28, 2012. And the states of Uttar Pradesh, Uttarakhand, Rajasthan, Bihar, Jharkhand, and Assam also have adopted the Clinical Establishments (Registration and Regulation) Act, 2010.

In an answer for why not all states implemented this, Prasad said there is a need for political will to implement the act. This Act equally applicable for all types (both therapeutic and diagnostic types) of clinical establishments from the public and private sectors, belonging to all recognized systems of medicine, including single-doctor clinics. The act has an exemption for all the clinics run by the armed forces.