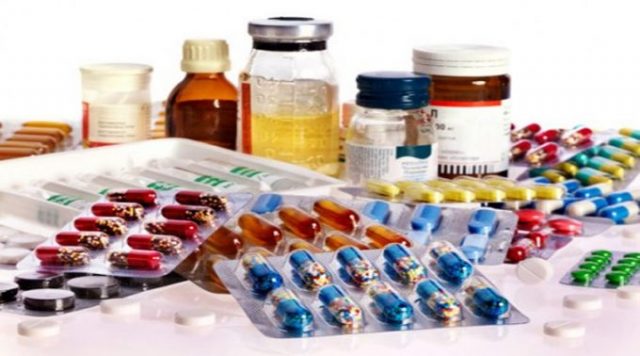 To save the state from the drugs, the Punjab government is making efforts and now planning to put a stop on mushrooming of pharmacy shops by imposing a cap on the number of shops allowed in a particular area.

In the complete Punjab state, around 16,000 retail and another 8,000 wholesale chemist shops are registered. But a large number of chemist shops were found in the recent little checkings and number get increased in recent years, especially in the rural areas.

The important thing is to note that even in the small villages where no health center, hospital or even physician available have around 10 to 15 medical shops. According to health officials, many of the shops are not even registered with the Punjab government and involved in the illegal activities such a sale of illegal drugs.

Satish Chandra, additional chief secretary in health department shared that the health department has proposed some amendments in the rules regulating the issuance of license and functioning of the medical shops in the state. Drafts have been prepared by the health department and according to the drafts, not more than two shops will be allowed in the area without a hospital\health center.

As per the drugs and cosmetic rules, each medical shop must have a pharmacist. However, throwing norms to the winds, the majority of the medical shops are operating without a pharmacist. To address the issue, Chandra said that they have proposed that no person other than a registered pharmacist will be allowed to dispense medicine at chemist shops. For ensuring that each pharmacy has a qualified pharmacist, the owners will be asked to install bio-metric devices for their attendance.

The department has also proposed not to transfer a license outside the family on the death of the license holder.

Chandra said that amendments have been proposed with the objective to regulate the functioning of medical shops and check to mushroom of illegal pharmacies.