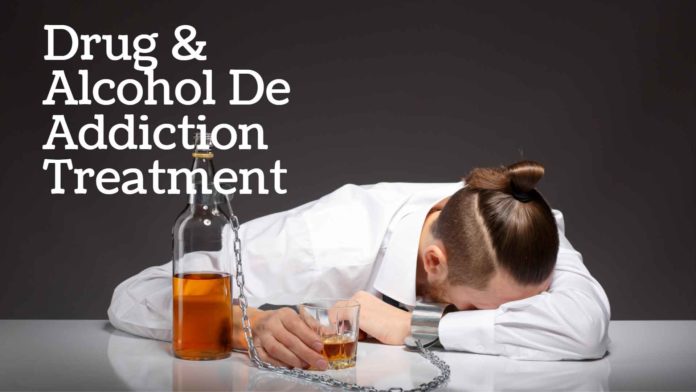 Nearly two months after the Punjab DGP was asked to be present before the Punjab and Haryana High Court on implementation of 25 mandatory directions for dealing with drugs menace in the state, the court today set three-month deadline for the registration of all  de-addiction and rehabilitation centres in the  State under the relevant provisions of law.

The Bench of Justice Rajiv Sharma and Justice Harinder Singh Sidhu made it clear that the centres were required to be registered under The Clinical Establishments (Registration and Regulation) Act and the Mental Healthcare Act. Unregistered centres would be shut down, the Bench said.

The Bench added that all major centres were also required to have psychologists and psychiatrists. Directions were also issued to set up de-addiction centres in all districts. Asserting that the current generation was required to be protected, the Bench added that dedicated people were required for the purpose. Any chemist found selling drugs to minors would lose his licence.The Bench also ordered the initiation of disciplinary against investigating officers turning hostile in cases under the NDPS Act. The Director, Prosecution, was also asked to furnish information to the DGP in case of the officer turning hostile before the trial court. 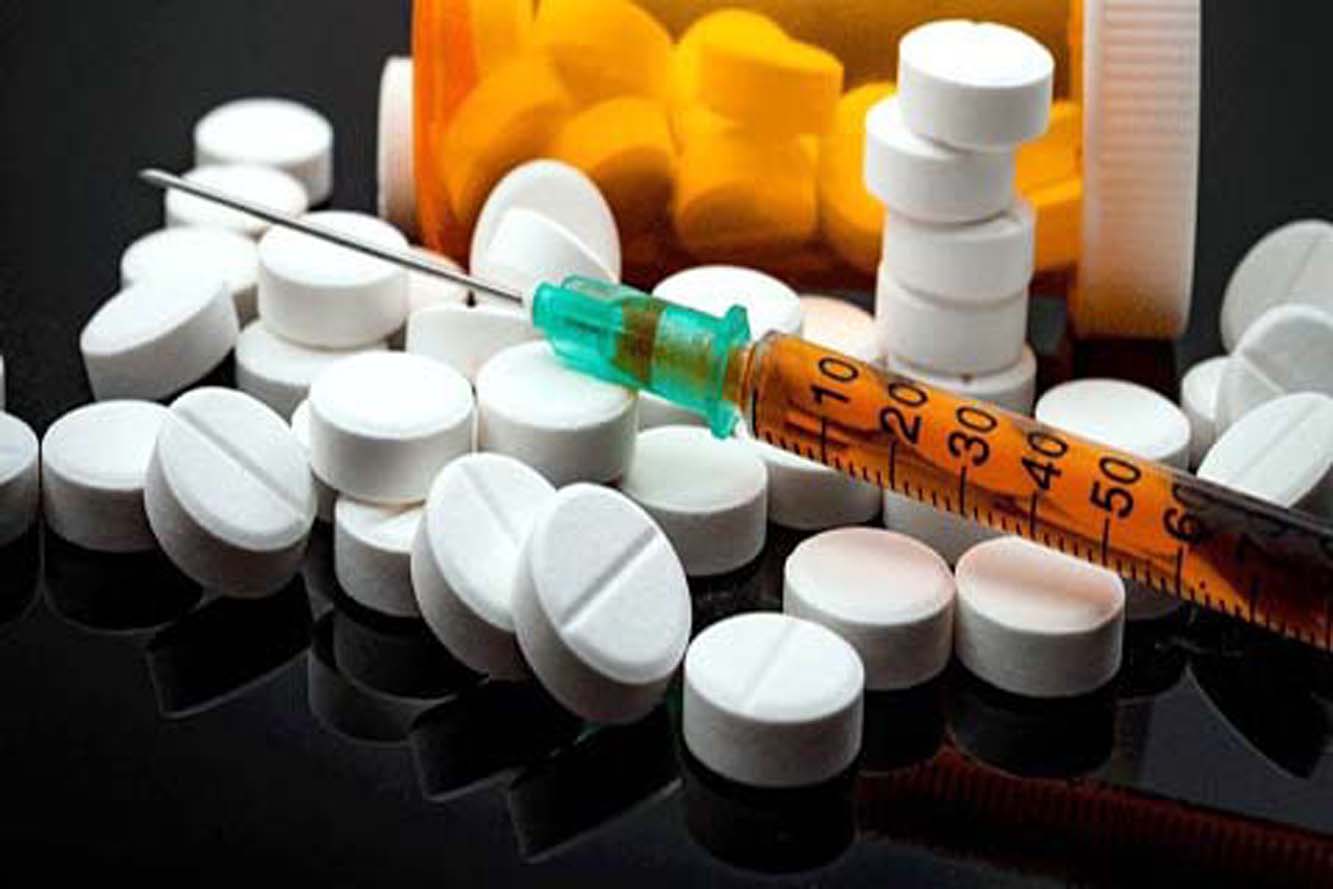 The Bench also directed the installation of CCTV cameras around educational institutes to prevent the sale of narcotics. It also asserted that schools and colleges not cooperating would lose their affiliation in response to submission that some private schools were not cooperating in the “Buddy Programme” of the state government.

In response to a query by the Bench on the number of persons admitted to the de-addiction centers, State DGP Dinkar Gupta submitted there were about 1,100 beds in government and about 550 beds in private centres. Not more than 15 persons allowed in a private centre.

The Bench during the course of hearing was told that the special task force too had been strengthened. It now has a strength of 665 personnel.

DGP Gupta also told the Bench that campaigns were being run to make people aware and the deputy commissioners had been made the chairmen of the anti-drugs campaigns at the district level. Gupta added that de-addiction centres had already been setup in the central jails.