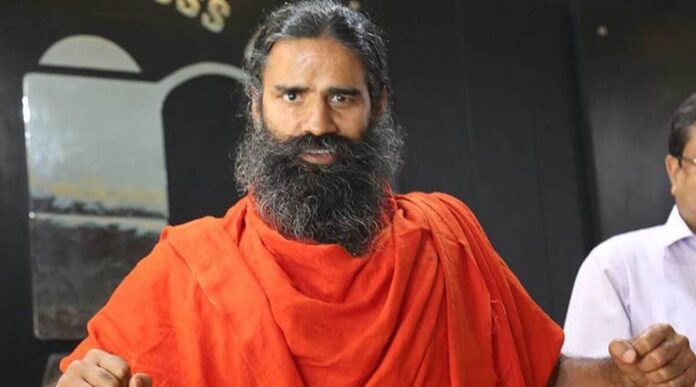 New Delhi : The Delhi High Court Friday gave yoga guru Ramdev a week to reply to an application by doctors’ associations for instituting a lawsuit against him for his statements on allopathy during the pandemic.

The lawsuit falls under Section 91 of the Code of Civil Procedure that deals with “public nuisance or any other wrongful act affecting or likely to affect the public”. It can be instituted only by an Advocate General or with leave from a court.

The Residents Doctors’ Association of All India Institute of Medical Science, Rishikesh and other unions representing the medicos in the lawsuit have sought a permanent and mandatory injunction against his “mala fide misinformation campaign” against allopathy. They have contended such “misinformation campaign” during the ongoing pandemic has the propensity to divert people from allopathic treatments. The case will be heard on August 10.