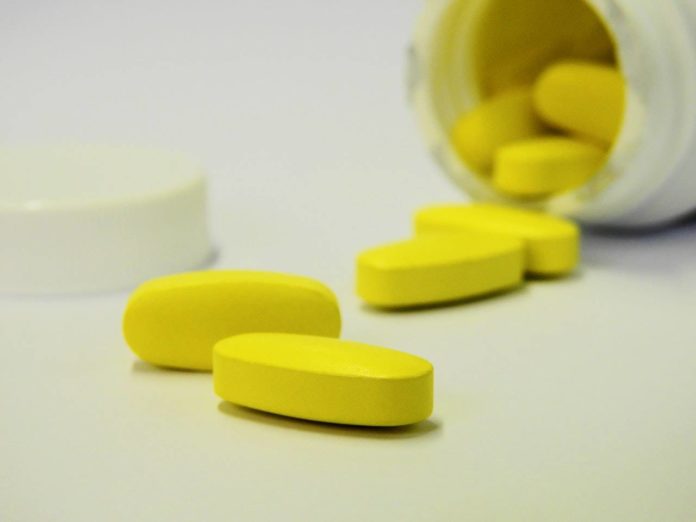 HONG KONG: Chinese biotech startup Shanghai Junshi Biosciences Co Ltd soared more than 21 percent in its Hong Kong debut on Monday after raising $394 million in its IPO, a rare strong showing by a biotech company in the financial hub.

Shares opened at HK$23.50 ($3.00), 21.3 percent higher than the initial public offering price (IPO) of HK$19.38. That makes its performance the best so far among biotech companies that have listed in Hong Kong, which earlier this year changed its rules to allow listings from pre-revenue biotechs.

Innovent Biologics’s stock leapt almost 20 percent on its listing in October, boosting hopes for the sector after the first few companies plunged below their IPO prices.

Hong Kong has enjoyed its best year since 2010 in terms of listings, with companies raising $36.3 billion, more than anywhere else in the world.

But performance has been poor, with many of the big-ticket listings trading below their IPO prices.

Shanghai-based Junshi Biosciences has a pipeline of 13 biologic drug candidates, including immuno-oncology drugs and drugs targeting metabolic and inflammation or autoimmune diseases, its listing prospectus showed.

Its JS001 or toripalimab, which treats patients with unresectable or metastatic melanoma who have failed previous systemic therapies, won China’s first approval for a home-grown PD-1 monoclonal antibody.

CICC was the sole sponsor for the float. Along with Citi and Credit Suisse, the Chinese bank is also among joint bookrunners. ch)